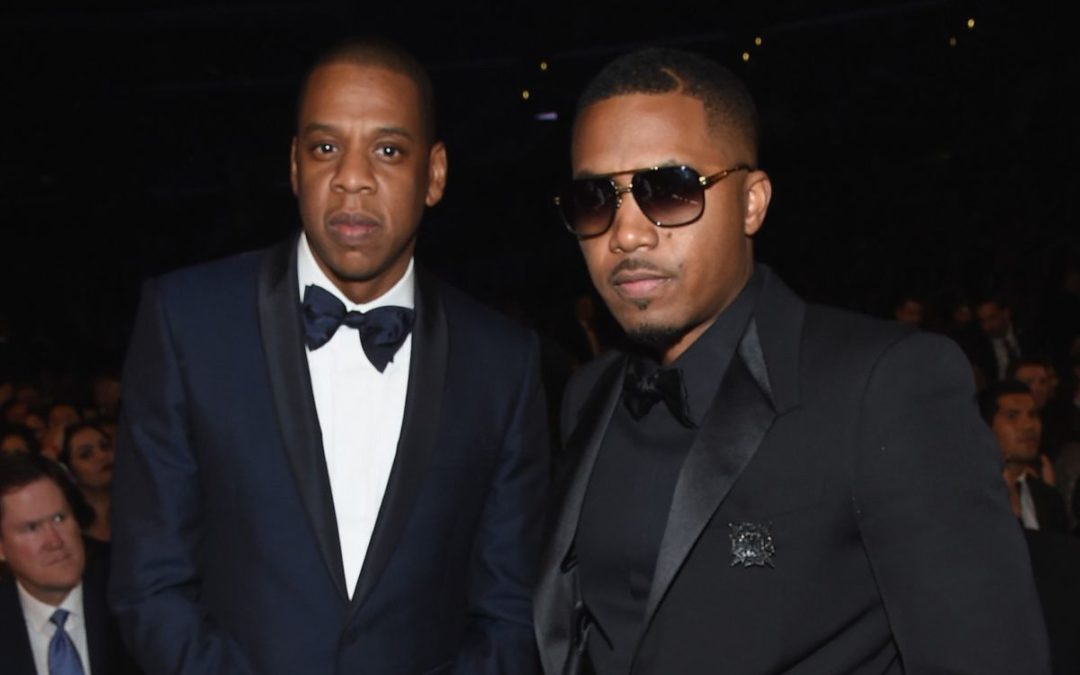 In the last few years, Nas and JAY-Z have worked together and enjoyed several parties with each other. However, they weren’t always this friendly. The legends from New York were engaged in a rap feud and Nas says that he was honored that he was a part of it. Recently, he appeared on Rick Rubin’s “Broken Record” podcast and discussed the beef.