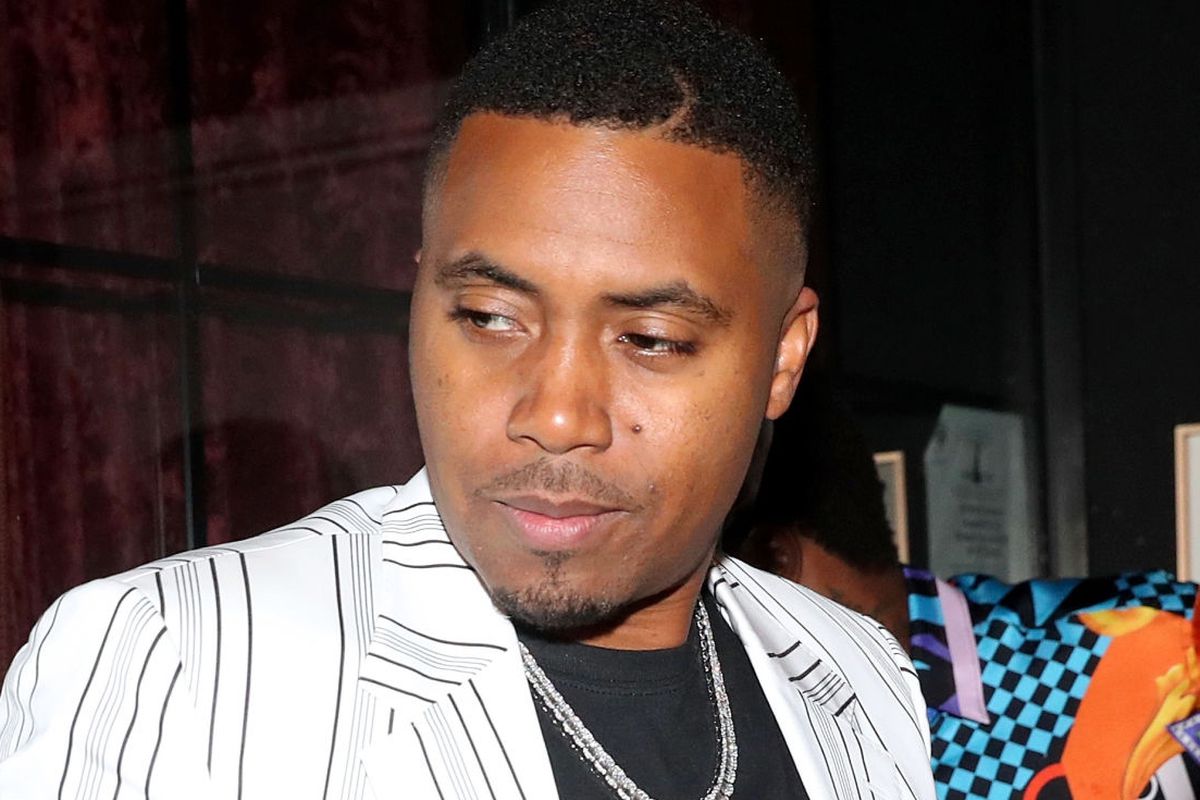 In the year 2015, author and journalist Ta-Nehisi Coates wrote a non-fiction book titled Between the World and Me, revolving around a letter directed at his son about growing up in USA as a Black person. In September, announcement was made that the book will be adapted by combining elements from the 2018 production titled the same as well as documentary footage from Coates’ life. Now, Nas has released a new single from this adaptation, named “Fallen Stars Flying,” and produced by iLL Wayno.