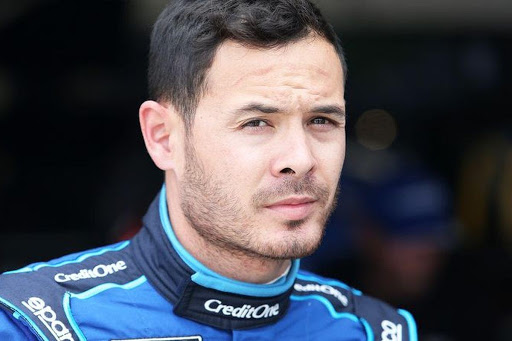 Kyle Larson was recently suspended after he uttered the N-word during an iRacing event. He was recently cleared to return to the track. It was on Monday that he was reinstated by NASCAR officials, who stated that fulfilled their requirements. “Kyle Larson has fulfilled the requirements set by NASCAR, and has taken several voluntary measures, to better educate himself so that he can use his platform to help bridge the divide in our country.” Starting January 1, 2021, he will be permitted to return to all NASCAR racing activities. It was during an online racing game held in April that Larson used the offensive racial slur, leading to his indefinite barring from NASCAR and firing from Chip Ganassi Racing.