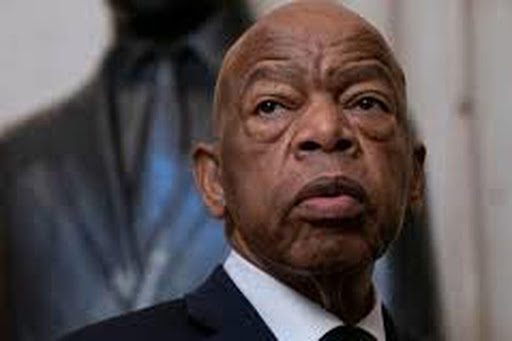 Just this week, it was decided by Nashville, Tennessee officials to name a very popular street after icon Rep. John Lewis. On November 5, the Council of Nashville and Davidson County decided that a section of Fifth Avenue will be named Rep. John Lewis Way. While Lewis was a representative of Atlanta in Congress, he began his activism in Nashville. He began college at the city’s American Baptist College and Fisk University. Back then, he started protesting to endorse civil rights. In 1960, Lewis was arrested as he protested at a segregated lunch counter in Nashville.