Ne-Yo releases ‘In My Own Words (Deluxe)’ 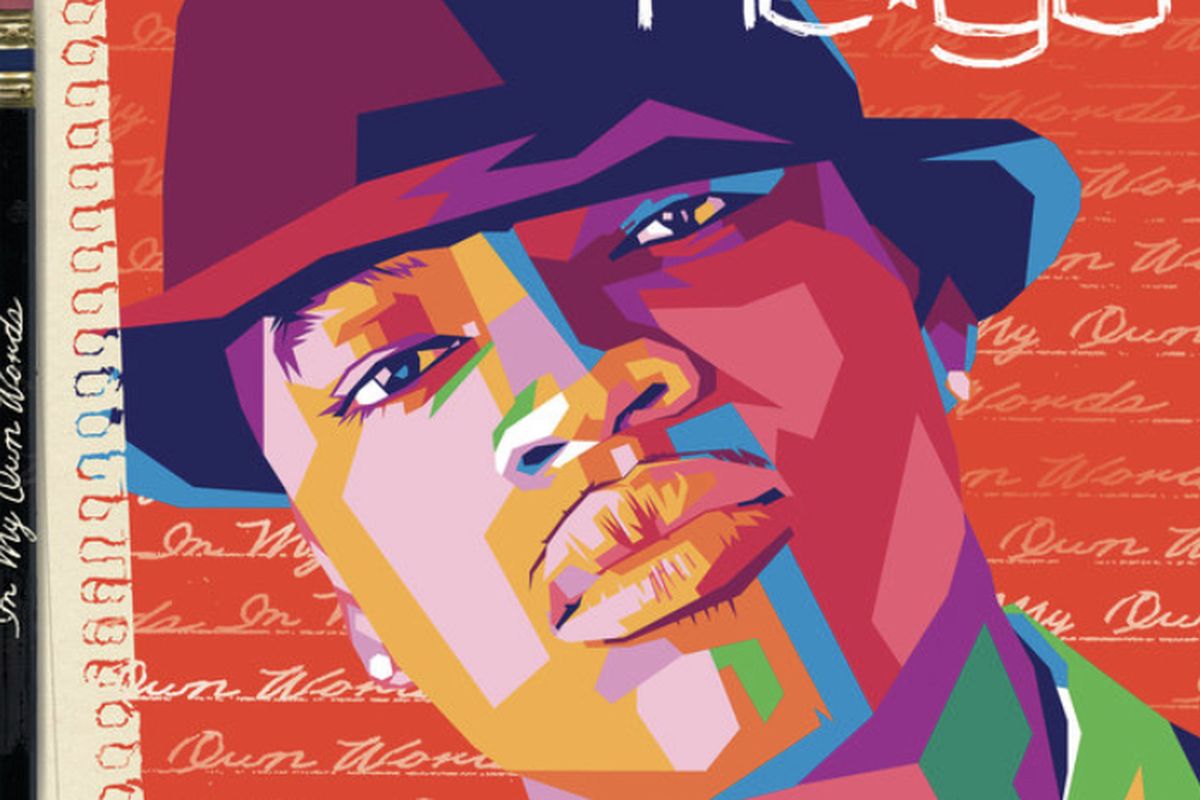 Fifteen years ago, Ne-Yo became especially popular in the R&B and pop scene by releasing his In My Own Words album. Now, he has released the deluxe version, which comes with many bonus tracks such as “Girlfriend,” “Stay (Remix)” , two live acoustic performances of the hit singles “So Sick” and “Sexy Love” and two instrumentals (“So Sick” and “When You’re Mad”).