Netflix debuts Biggie I Got A Story To Tell 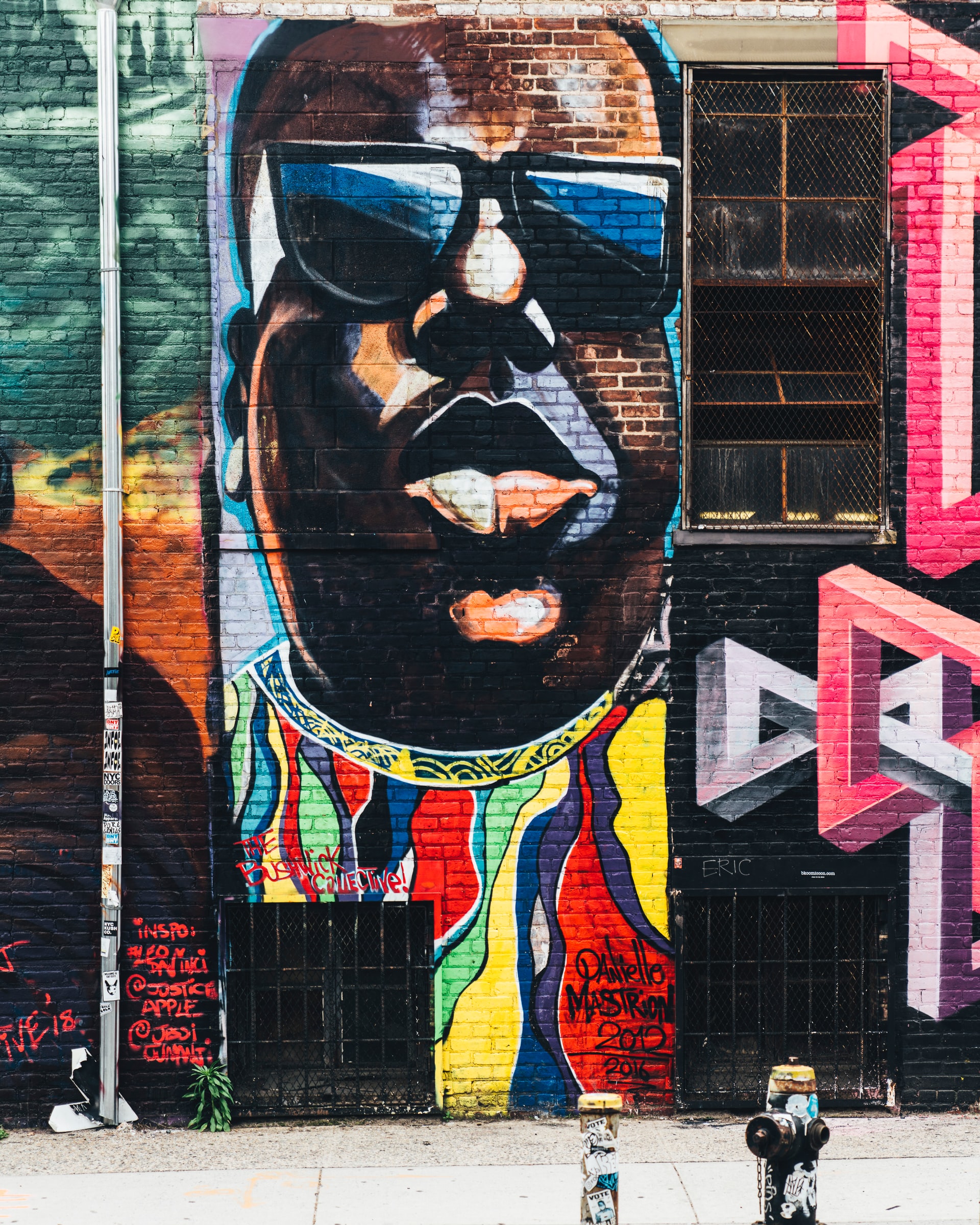 Overstatement is impossible when speaking of The Notorious B.I.G. as he forever changed the art of rhyming, storytelling, and charisma, revolutionized the commercial aspects of rap stardom, and embodied the rough-and-tumble hustle of his Brooklyn neighborhood. He was just Christopher Wallace before he became Biggie Smalls, but he was an ambitious, sweet if a bit of a troublemaker. The apple of his mother’s eye is a loyal friend.

This new documentary, Biggie: I Got a Story to Tell, focuses on the man behind the myth rather than on his glittering and glamorous career. The film recounts an untold story of Biggie’s desire to leave his troubled life behind. It is interspersed with rare archival footage and interviews with those who knew him best — his mother, Voletta Wallace, his business partner, Sean Combs, his girlfriend, Faith Evans, and friends from his neighborhood in Bed-Stuy, such as Lil Cease.

Executive-produced by Biggie’s mother Voletta Wallace and Sean Combs, and directed by Emmett Malloy, the new doc is jam-packed with fascinating stories and nuggets that will interest both longtime Biggie fans and newcomers alike, helping to explain Biggie’s diverse musical background, which incorporated hip-hop, dancehall, and jazz (thanks to his neighbor and musical mentor Donald Harrison). The new doc also sheds light on some of his most celebrated pieces of work, such as “Respect,” “Warning,” and “Miss U.”

Biggie: I’ve Got a Story to Tell allows fans to get closer to knowing and understanding Biggie Smalls the way he was known and understood by those closest to him.

Biggie: I Got A Story To Tell is available to watch now on Netflix.