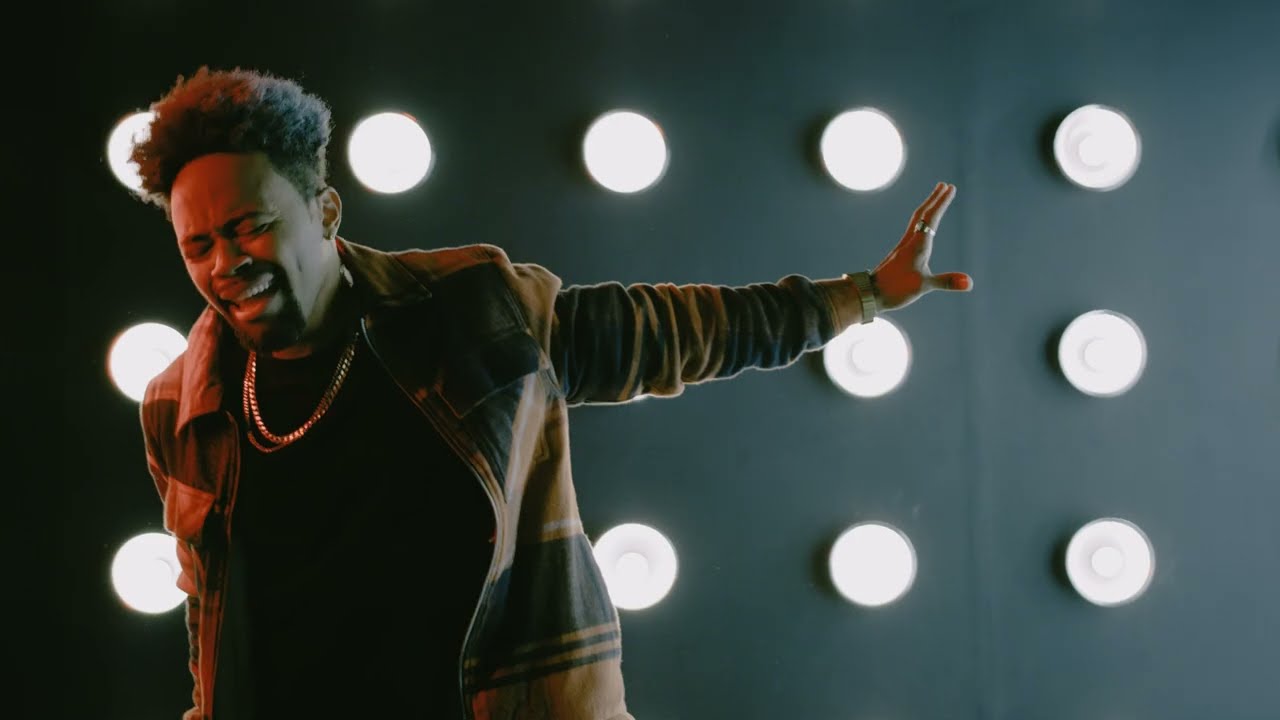 During his artistic journey, R&B singer-songwriter Devvon Terrell reflects on the impact of the irreplaceable contributions made by his family through his latest project, Boys Don’t Cry. Among the tracks on that newly released collection are guest appearances by That Kidd Vee and Kai Ca$h, as well 11 tracks produced by fellow artist, L. JEAN. Terrell’s new single Boys Don’t Cry was accompanied by the video for the title track, which featured a powerful performance of emotional expression as Terrell coped with some challenging life circumstances:

“Boys Don’t Cry is an album I composed in remembrance of my grandfather and family,” Terrell explained. Detailed recollections of my childhood and the village where I spent my childhood. In this album you are able to learn more about how the ideologies and belief systems I have grown to believe in were formed and cultivated.”

Before the album was released, there were a lot of consistent singles including “Popular,” uplifting “Let It Go,” emotionally vulnerable “Flowers Freestyle,” as well as the upbeat “Better” with Kai Ca$h. In addition to his solo material, Brooklyn-born JQ has contributed verses to tracks such as “FMX” by Mike Classic and Kevin AntoniYo, along with “3 AM” by Larry Ohh, KyE Nathaniel, and Biawanna. 2020’s Vol. 2: Deja Vu.was Terrell’s last full-length work.