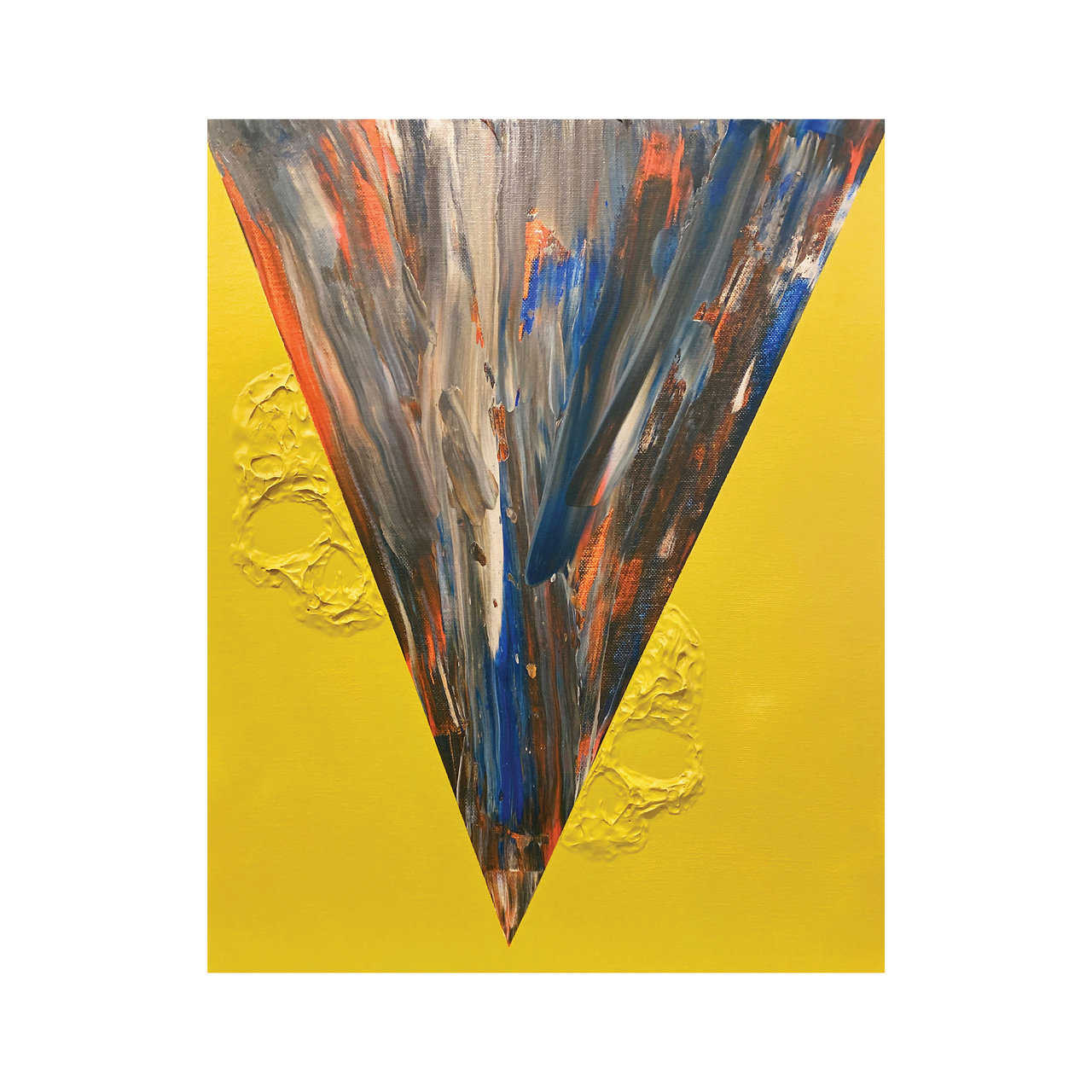 It is a fact that Lupe Fiasco is one of the greatest lyricists of all time and a fact that is impossible to dispute. Chicago legend has been playing with words for over 15 years, and the more experience and wisdom he gains, the more deadly and deadly he becomes. There is no doubt Lupe is one of the most highly regarded gems in the game of rap. If there was a lyrical bible available to emcee’s, he would most certainly be listed in it. In today’s world, more people are looking for bars and rap they can appreciate and comprehend than ever before. This is despite the fact that the world is once again open and people are back in the clubs and turning up the music. Drill Music In Zion, Lupe Fiasco’s eighth studio album, is released today (June 24).

Drill Music In Zion is Lupe’s follow-up to the hugely popular Drogas Wave album from 2018. Ever since the announcement of this album, fans have been anticipating it. Among the most impressive albums to come out this year is certainly this one, and word around street is that it includes some of his finest work to date. As well as being “warm and inviting,” it is also “lyrically brilliant.”

As a part of the MLK Visiting Professor Program at Massachusetts Institute of Technology for 2022-2023, Lupe Fiasco will be one of three professors at MIT, alongside Eunice Ferreira of the theater department and Louis Massiah of the documentary film department. According to Fiasco, “I’ve held onto this for quite a while.” “I will put together something more elaborate later that really captures the nuance and significance of this. However, for now I will just state it plainly and simply: “I am planning to teach Rap at MIT.”