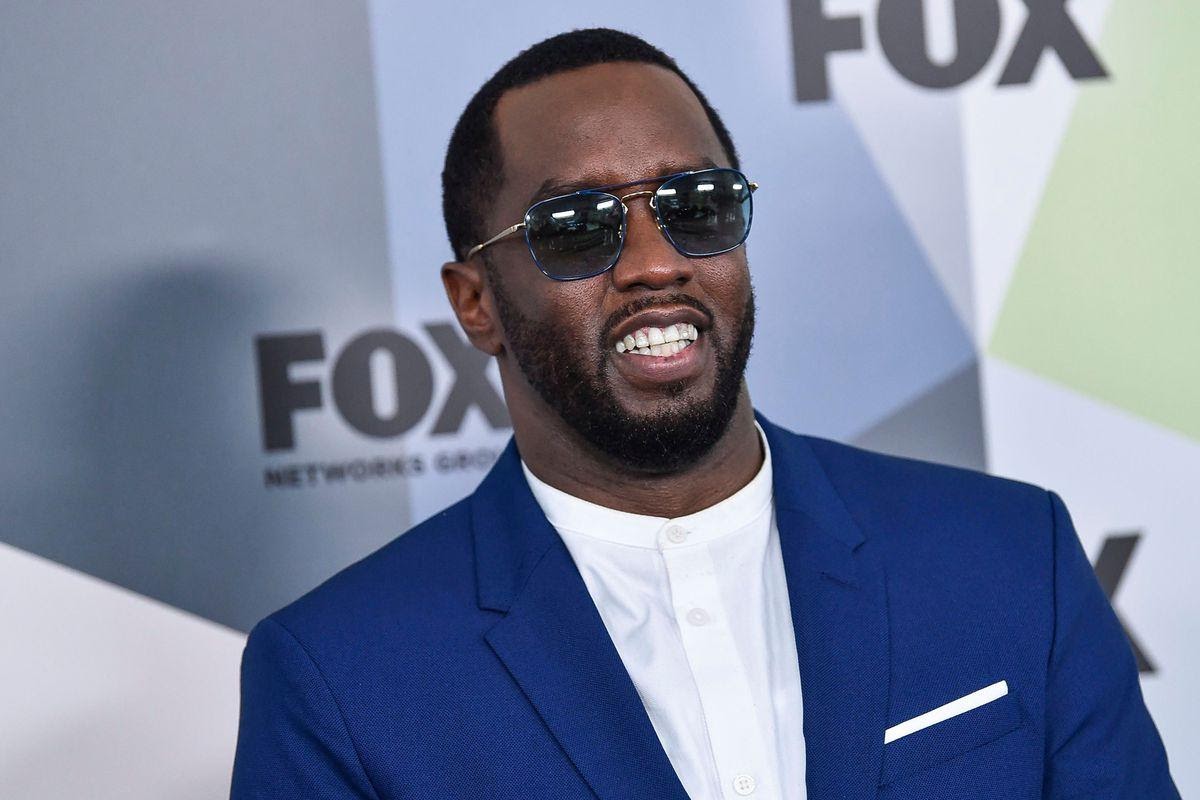 I really appreciate what Diddy is a doing for US!!!!