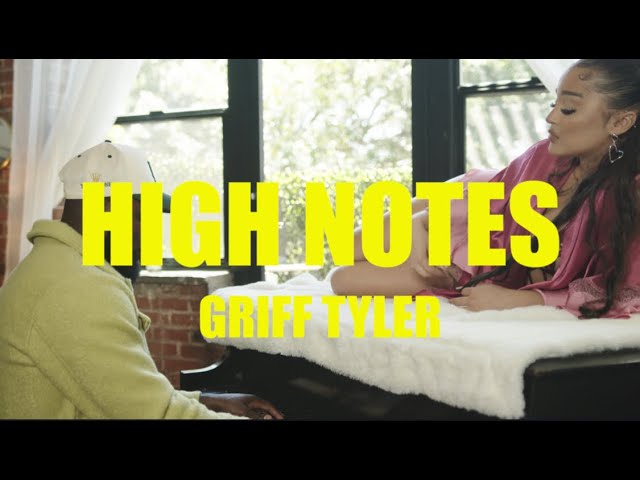 Just last week, he released his newest collection, Played To The Left: A Love Story Continued. The album is the sequel to Play Your Cards Right: A Westside Love Story released in 2019. In the new release, Griff tells the story of what happens when roles are reversed or when a player takes on the role of the opponent. His intimate details are evident in his cover art, where he is pictured with the same automobile pictured in his 2020 release, but this time alone, only holding a guitar.

He continues to build momentum with the release of his official music video for “High Notes,” a highlight from the new album. It seems that Griff is spending the day with his love interest in the recently released clip, but things are not as they seem:

Griff Tyler surprised us back in April of 2021 with the release of While I Have Your Attention EP. In addition to this, he made sure to provide us with some new visuals to further attract our attention. After spending time in the boxing ring with his fans in “Show Off,” he welcomed us into his Forehead Kisses Resort & Spa in an exclusive “Forehead Kisses” video. Over the years, he has released loose cuts such as “No Resolution,” “Runnin Game,” and “Shoot,” in the meantime.

The visual offering from Griff Tyler is another stellar visual from his 2020 Play Your Cards Right project, which features his track “Wassup” with G Perico, widely considered to be one of his fan favorites from the project. Nine songs are featured in this collection, including “Guarded” and “Wild West,” and as well as contributions from Emimeezy. In addition to other visuals from the same project, he has also released the official video for “Cold Piece.”