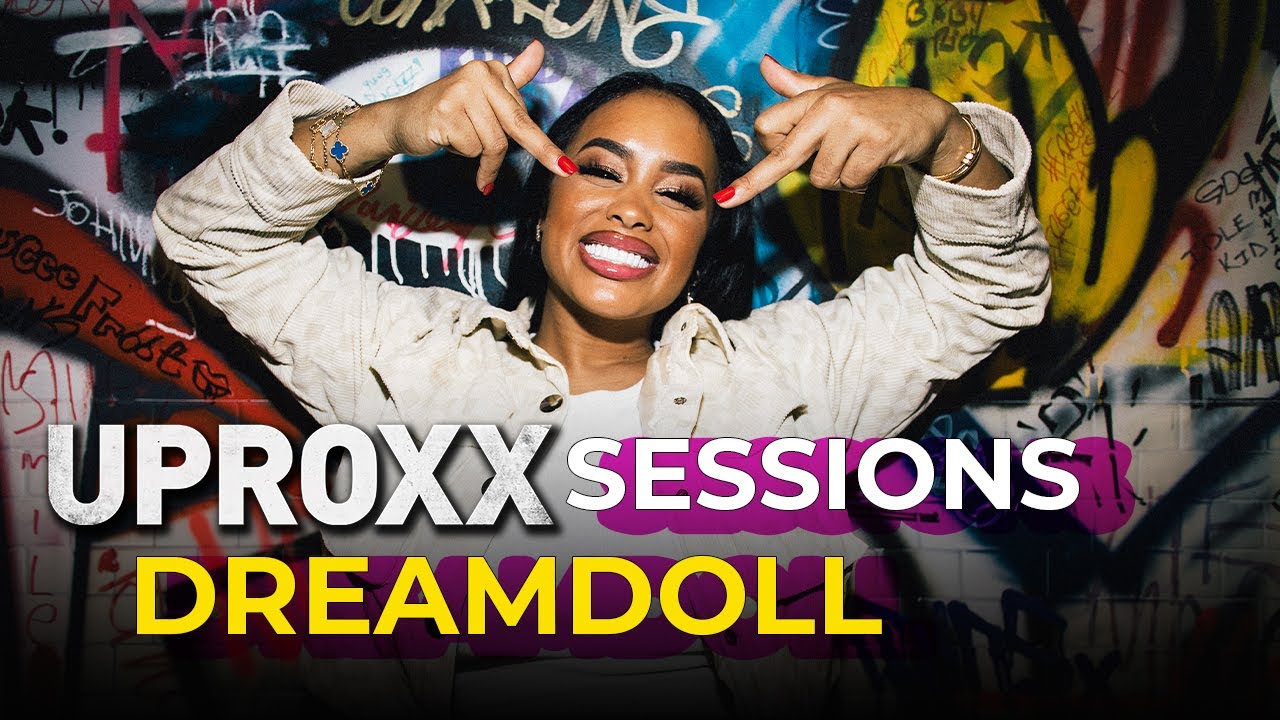 It was announced this month that DreamDoll would release the third installment of her fan-favorite Life In Plastic series, which was launched back in 2017 and is loved by many. This eight-track album includes previously released singles that have already been featured on the album, such as “You Know My Body” with Capella Grey and “Ice Cream Dream” with French Montana.

The Bronx emcee and songwriter, DreamDoll has provided the rap world with the latest offering from the upcoming body of work, a live performance of the album’s opening track, “Misunderstood.” DreamDoll, with the help of UPROXX, provides a rendition of the track concerning her early life circumstances and how they led her to become the person she is today:

DreamDoll has built quite a following over the past few years, with her loose singles including “Ah, Ah, Ah” by Fivio Foreign and “Different (Freestyle).” Aside from her own tracks, she has also recently graced recent tracks by dishing out guest verses including “Wiggle” with Rick Ross, “Toot That” with Erica Banks, and “Shake Sum” with Don Q.

The “Splish Splash” rapper recently discussed her intentions for Life In Plastic 3 during an interview she conducted with Great Big Story. There’s no doubt that this is a brand-new version of a DreamDoll. As far as people have been hearing, I feel like they have only been hearing my freestyles and a few verses about my features. She told me, “I feel like this is liable to have a major impact on how people talk about me in the future.”