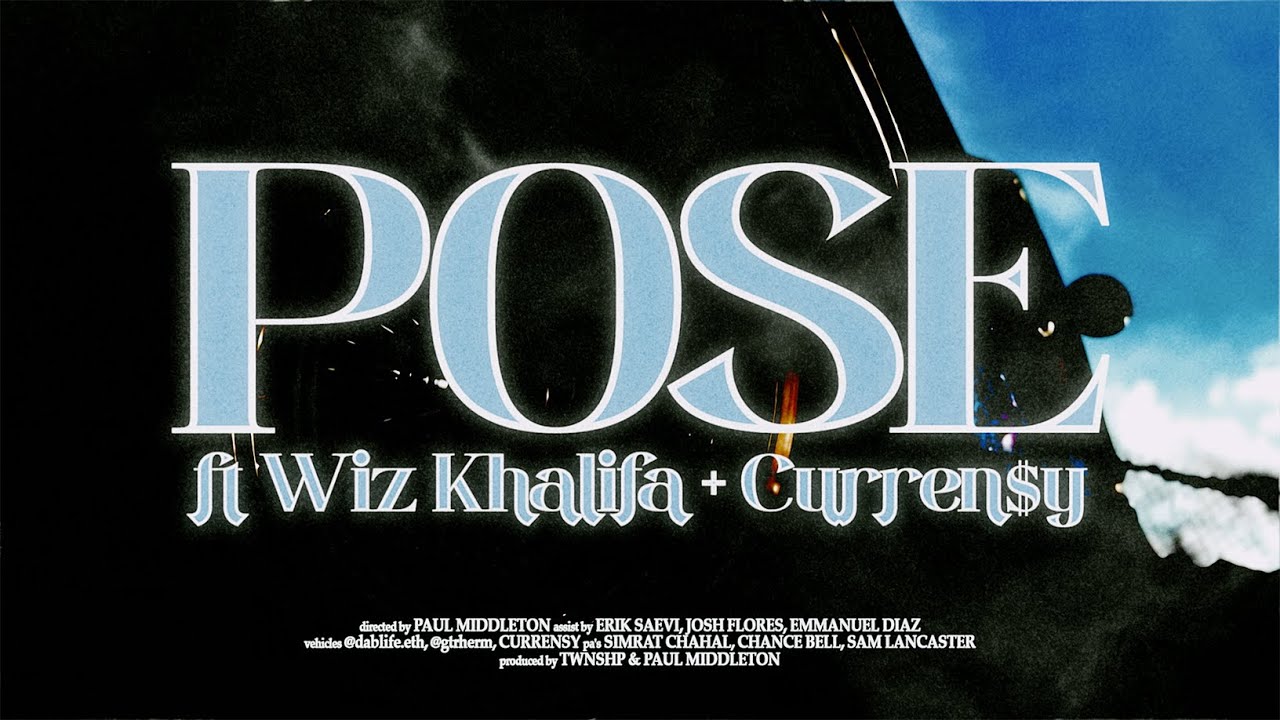 He has blessed his fan base all year with a steady stream of new releases. You can listen to recent releases like “Cheap,” “Fearless,” “Black Iverson” and “Ruthless.”

Khlifa has been working on a collection of collaboration albums since April, including Full Court Press, which he recorded with Smoke DZA, Big K.R.I.T., and Girl Talk. His previous album was dominated by fan favorites “How The Story Goes,” “Put You On,” and “Ain’t No Fun”. Earlier this month, Curren$y released his new album Spring Clean 2, which was produced entirely by Fuse from 808 Mafia.