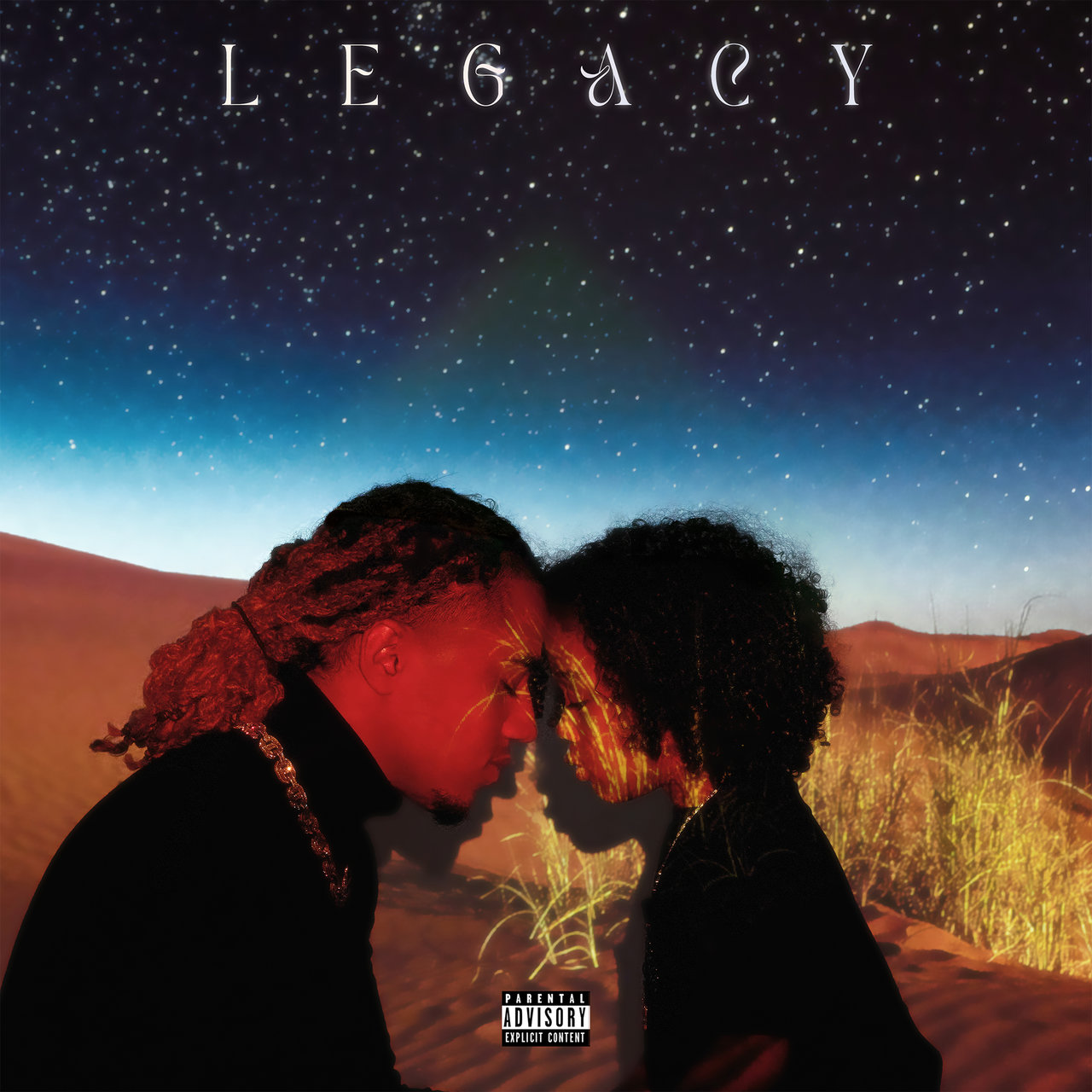 On May 27, Nafe Smallz will release his latest album, Legacy. The record consists of 16 songs with featured artists including Lil Tjay, Unknown T, Young T & Bugsey, and D-Block Europe. During the lead up to the release, fans received a preview of the video for “Off The Rip,” a MoneyEvery and Cage Beats production, which features Luton’s emcee delivering some of his most boastful bars yet:

Presented by Young Kye and Capone, “Off The Rip” provides the most fitting complement to the track’s vibe, featuring images of Nafe Smallz living the high life. You can watch him ride around in a high-end whip, enjoy the company of stylish women, hang out with his crew, and record his music in the studio.

Legacy follows Nafe Smallz’s 2020 album DNA, which he released with M Huncho. There were thirteen infectious tracks in that project featuring Young Adz and Yxng Bane. The British duo scored high with DNA, which finished at number six on the UK Albums chart, as well as number two on the R&B Albums chart. Meanwhile, Nafe released the solo album Goat World in 2010, which featured contributions from Nines, Huncho, Chip, Young Adz, Wretch 32, Miraa May, and more.

“This is the kind of style I’m aiming for.” To me, it seems universally understood rather than just in our culture. But the culture is still intact, don’t get it twisted. My upbringing was filled with a variety of music. I did not only listen to American music, but also old music.”