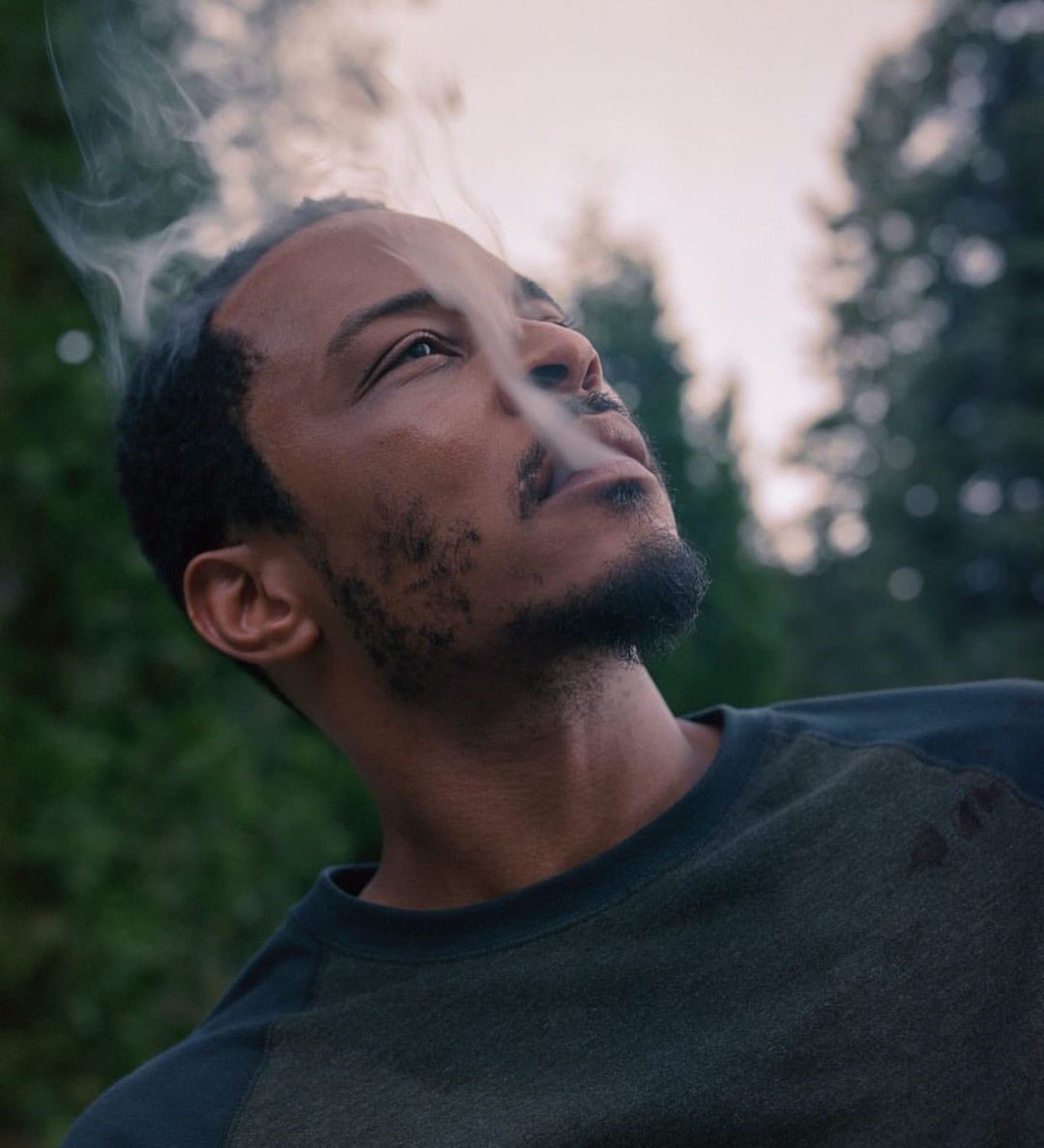 Another two women have recently made sexual assault claims against rapper T.I and his wife Tiny.

Both women filed similar police reports in California and Nevada, where they claim to have been drugged and raped by the famous rapper and his wife.

A spokesperson from the LA police department stated that they are actively investigating the incident, which allegedly occurred in 2005. The victim claims she was given a presumably spiked drink and was soon after assaulted by the couple. This accuser has requested that her identity is not revealed.

The second woman waived her right to anonymity and can be identified as Rachelle Jenks. Jenks came forward with a report suggesting that a similar situation occurred to her in 2010 in Las Vegas, Nevada. The Las Vegas police department would not reveal whether or not an investigation is currently taking place

Attorney Steve Shadow released a statement on behalf of T.I and his wife Tiny saying the Harris’s have not had any form of contact with any law enforcement jurisdiction in the country.

Both of these accusers are being represented by attorney Tyrone A. Blackburn. Blackburn is managing claims for several other women that have similar acquisitions against the Harris’s.

Blackburn released a statement saying he was pleased the LAPD was investigating these allegations. He also responded to the Harris’s request for all accusers to come out publicly, stating that his main concern is the safety and wellbeing of the women involved. He also goes on to say that all the women have been identified to law enforcement, and he believes that’s what matters most.

Blackburn reported he was requesting a criminal investigation and promptly approached law enforcement in Georgie and California on behalf of 11 individuals who claimed they were in some way victimized by the Harris’s. T.I. and Tiny face a number of serious charges ranging from sexual abuse, and kidnapping, as well as terroristic threats, and false imprisonment for incidents that occurred between 2005 and 2018.

In addition to these claims, other acquisitions have also recently come to light against this couple.