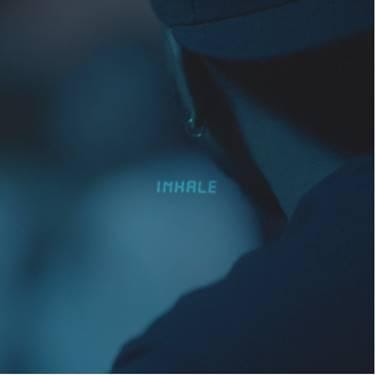 Bryson Tiller, the individual who topped several charts, became a platinum seller, and got nominated for Grammy Award, is all set to make a return with the release of his new single along with visual for “Inhale” which will feature in his upcoming studio album, which will release in this fall via Trapsoul/RCA Records.

Inhale is produced by Dpat (Wiz Khalifa, Brent Faiyaz) and maintains Tiller’s style of introspection that is quite popular, as it samples SWV’s “All Night Long” and Mary J. Blige’s “Not Gon Cry.” Tiller’s frequent collaborator Ro.Lexx has directed the sensual scene.

Fans were previously treated to many releases on Soundcloud. However, “Inhale” is Tiller’s first official single after his critically acclaimed sophomore album, True To Self (2017), which reached the top of the Billboard 200 albums chart and Variety stated that it is “one of the biggest records of the summer, if not the year.”

Quite recently, fans also saw Tiller collaborating with Summer Walker for “Playing Games,” fellow Louisville native Jack Harlow for “Thru The Night,” Wale for “Love…Her Fault” and H.E.R. for “Could’ve Been” which also fetched them a Grammy nomination for R&B Performance in 2020.

This is dope saw the video this morning can’t wait to hear the project.