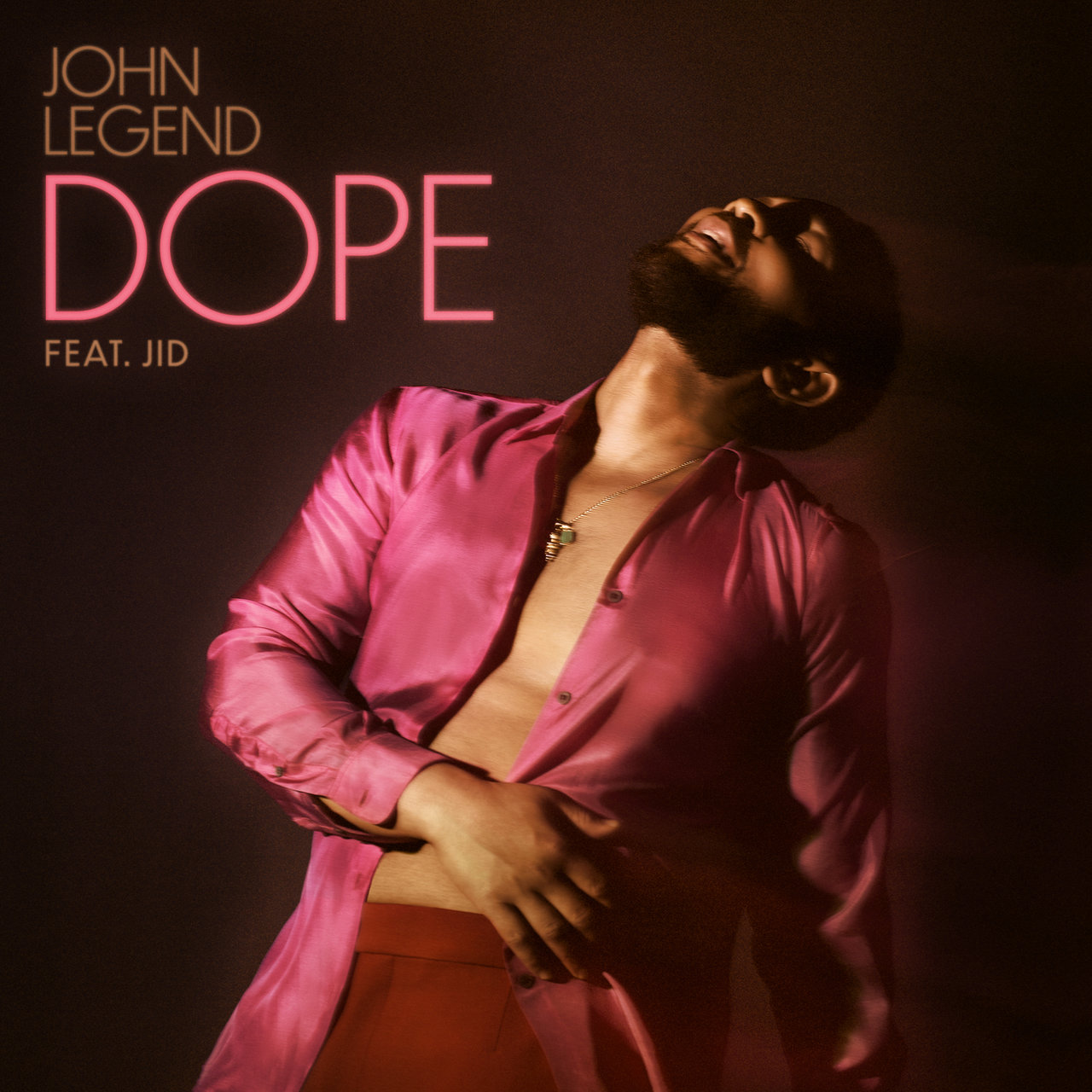 The singer-songwriter has been active for two years since releasing Bigger Love, which featured 16 original songs and contributions from Gary Clark Jr., Jhené Aiko, Koffee, Rapsody, and Camper. The multi-talented artist has kept busy with collaborations and songs such as D Smoke “Stay True,” Lecrae “Drown,” “We Did It Big” by T.I., “Coming 2 America” featuring Burna Boy, Chance The Rapper “See Me Fly,” Carrie Underwood “Hallelujah,” “Die Under The Moon” with Yung Bleu, and French Montana “Touch The Sky.”

Besides the songs cited above, Legend also contributed songs to the project in the past few months such as “You Deserve It All” in collaboration with Raphael Saadiq, “Tomorrow” featuring Nas and Florian Picasso, and “FREE,” which has given rise to hopes for a possible new album. Adding to the fire when he drops “DOPE” today (May 18), Legend features an assist from JID on the Charlie Puth-produced track. On this chilled track, Legend and JID have their significant others glued to their arms:

As Legend explained in a recent interview with the Guardian, there is currently controversy surrounding Roe v. Wade:

“I can’t sit there and watch this shit happen. There’s a danger that we will not be able to become a full-fledged democracy. Our government is in the process of enacting a law relating to The Handmaid’s Tale. It is doubtful that we will be able to reach a conclusion by “kumbaya”. At this point, we must fight, and I will participate in the fight.”