The new single from Fireboy DML is called “Playboy” 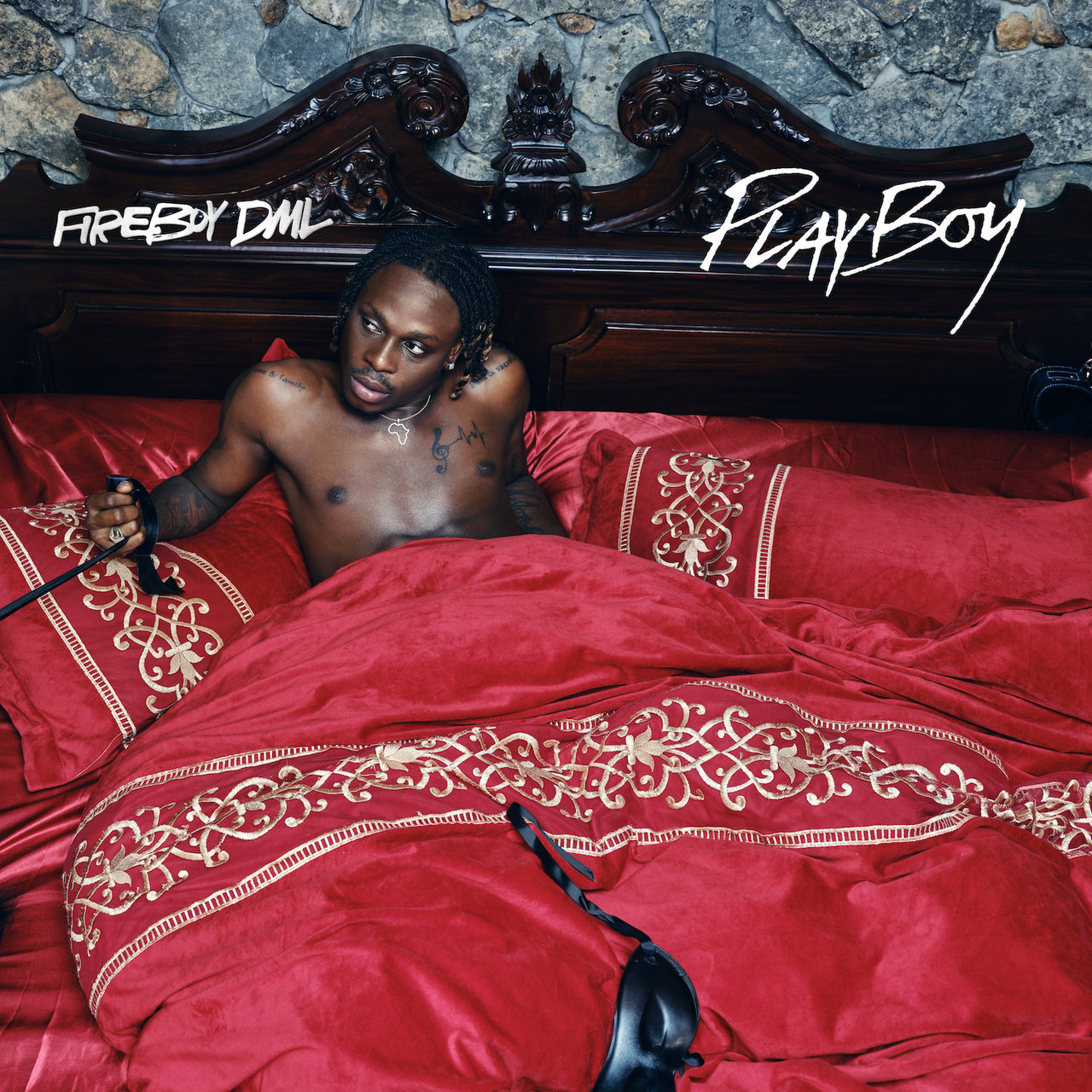 Fireboy DML debuted a new single in July called Peru, which was produced by Shizzi and was about both the celebration of a love interest and the excitement of meeting her. It was later remixed to include the addition of Ed Sheeran’s stylings. Nigerian artist Olamide teamed up with rappers Blxst and 21 Savage to remix the hit once again and dropped it last month, joined by Blxst and 21 Savage.

Now, he drops his first solo single of 2022 with his newly dropped “Playboy” track. Providing yet another perfect nighttime vibe, Fireboy delivers yet another smooth track:

Billboard has put Fireboy’s “Peru” on its Hot 100 chart for the first time. The two-minute song has reached 300 million streams to date and continues to climb the charts around the world, reaching the top of the UK Top 40 chart and becoming Nigeria’s second most streamed song.

Aside from Peru, Fireboy has also gained popularity for tracks such as Rotimi “Weapon,” Cheque “History,” DJ Spinall “Sere (Remix),” WSTRN “Be My Guest,” and D Smoke “Sleepwalking.” It is also hoped that he has been working on an official follow-up to last year’s Apollo.