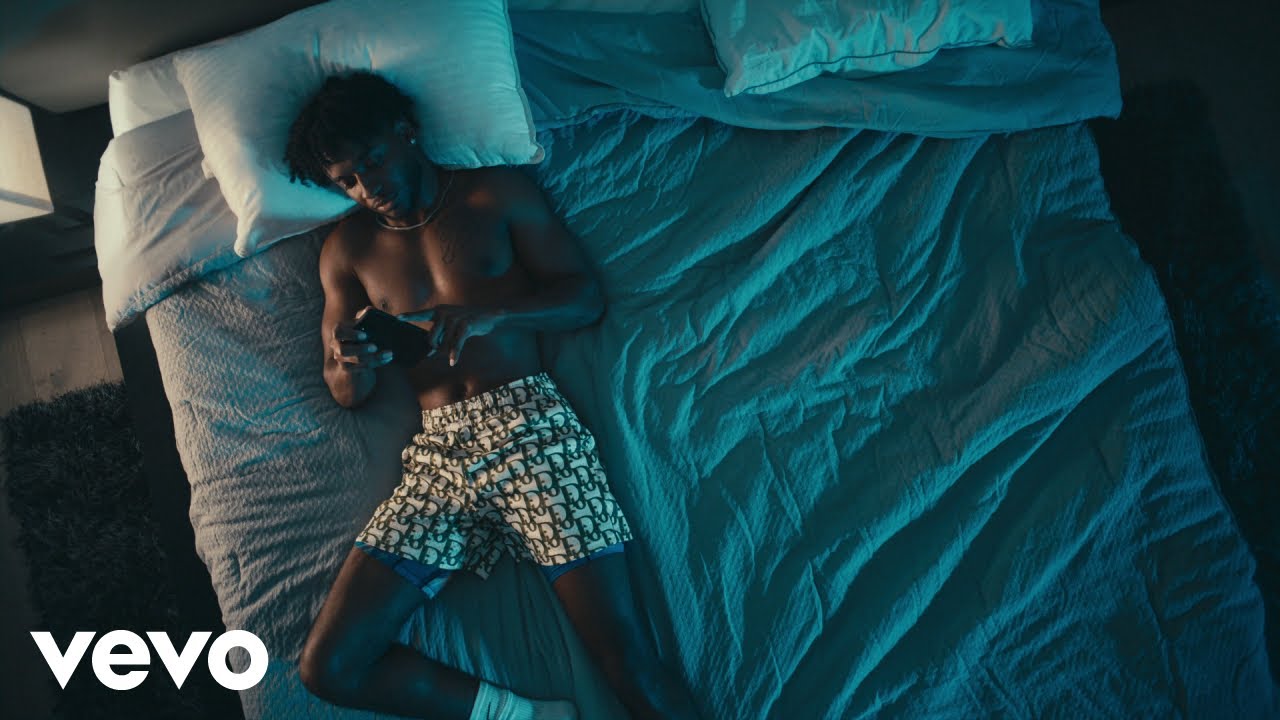 Melodic Therapy 4 The Broken mixtape is scheduled to be released next month by Mooski. Through his recently released track, “Soul Bleed,” accompanied by a video, he has offered a sneak peek into the upcoming album. As he opens up about relationship turmoil, Mooski’s new emotional track showcases his smooth cadence that first drew fans to him:

It’s been a little over a year since Mooski released his major hit song “Track Star,” a Woodpecker production dedicated to women who crumble when they face difficulties in relationships. Tik Tok has been credited with making “Track Star” a worldwide hit, as it has created a whole new realm of dance challenges and offered the rising Alabama star a whole new audience. Mooski also became the first artist to have a Gold record certified by Billboard upon the release of the melodic cut back in March, further enriching his overall status. The song is accompanied by a video featuring Coi Leray as his love interest, which is certain to make it a popular choice on your dance floor following. quarantine.