New song from Kodak Black, “For No Reason” 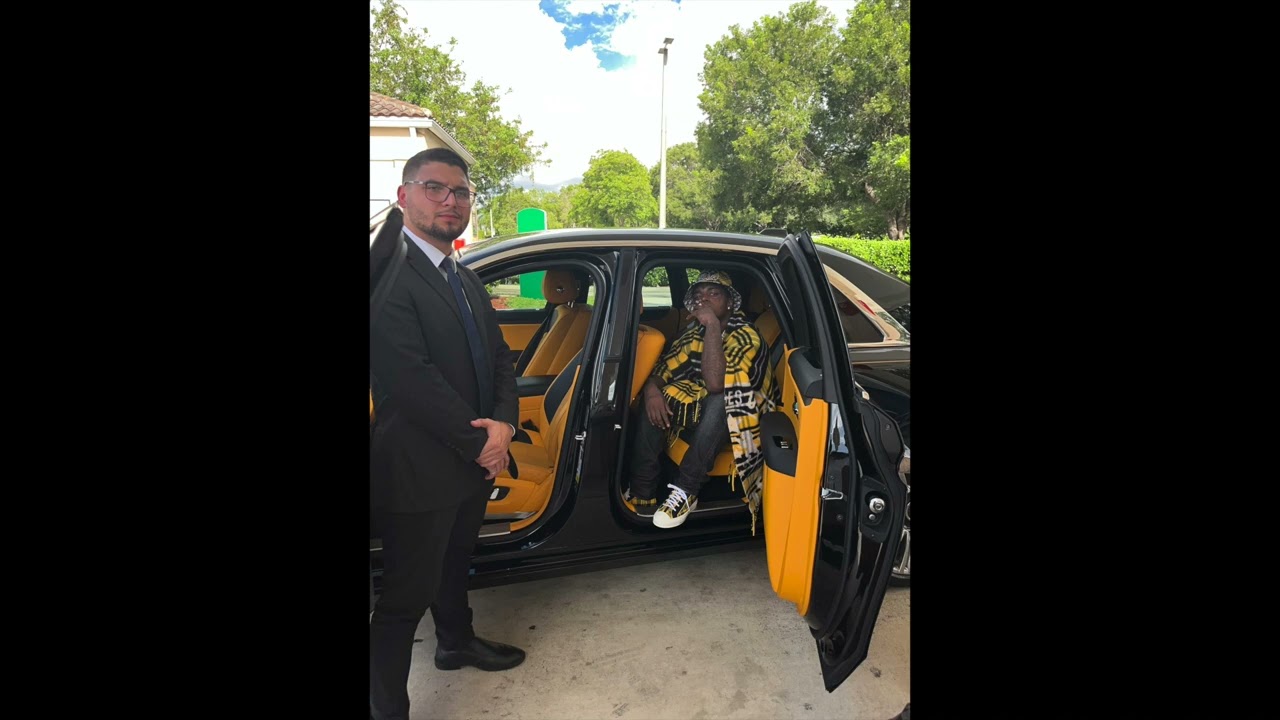 As part of his holiday weekend promotion (Sept. 3), Kodak Black released a new song entitled “For No Reason.” The beat-driven tune features boastful raps regarding the Florida native’s freewheeling lifestyle:

A couple months back, Kodak Black released his long-awaited fourth studio album Back For Everything, which included 19 tracks and a guest appearance from Lil Durk. As 60,000 album-equivalent units were sold during the album’s first week of release, it came in at number two on the Billboard 200. Back For Everything also received a gold certification.

Thousands of cases of water were sent to Haiti by Kodak Black last month. Bradford Cohen, his attorney, further explained the decision through Instagram:

Several months have passed since Kodak Black began working on this project. Providing assistance to governmental agencies and dinations as well as speaking with teams on the ground. In an attempt to stop the violence in Haiti and lift the people out of poverty. During the past year, Haiti has been slowly rebuilding without any fanfare. Although others may speak about it, he is doing it. I am so impressed with the importance and vibrancy of the Haitian community in South Florida. The only way to change things is by coming together as a community and acting as one.