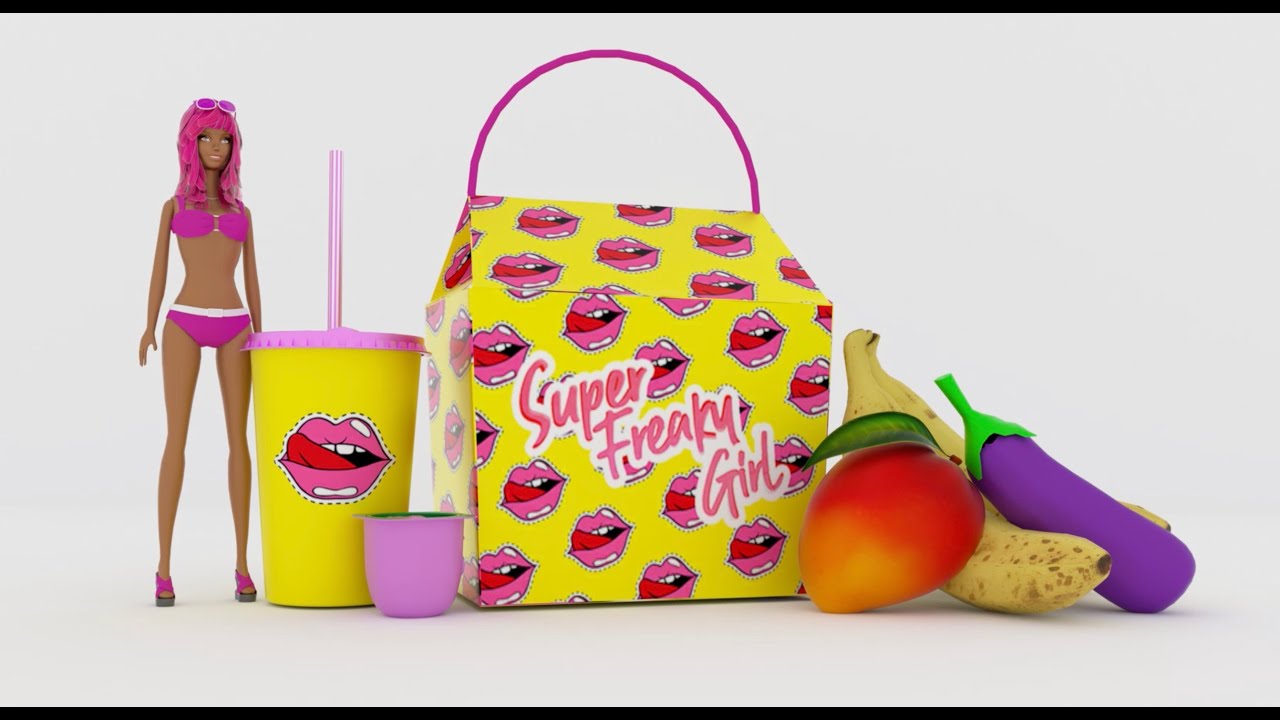 There is good news for Nicki Minaj fans. It was announced today (Aug. 12) that the hip-hop legend will release a new single entitled “Super Freaky Girl,” a Dr. Luke and Malibu Babie production that was inspired by Rick James’ 1980 hit single “Super Freak.” Therefore, Minaj does not waste any time bragging about her sexual prowess and position over her competitors:

“Supreme Freaky Girl” follows February releases “Do We Have A Problem?” and “Bussin,” in which Minaj collaborated with Lil Baby. She would partner with current NYC frontrunner Fivio Foreign for the drill offering “We Go Up” a month later, raising expectations that a new album will be available soon.

A four-year-old Nicki Minaj released her fourth studio album Queen, which originally featured 19 tracks with contributions from Ariana Grande, Labrinth, Eminem, Foxy Brown, The Weeknd, Swae Lee, Future, and Lil Wayne. Additional tracks would be added to the album in subsequent variations, including another track featuring Weezy, titled “Good Form.” Along with reaching the second spot on the Billboard 200 (behind Travis Scott’s Astroworld), Queen has also received a well-deserved Platinum plaque for her efforts, as she aims to win the Michael Jackson Video Vanguard Award in 2022.