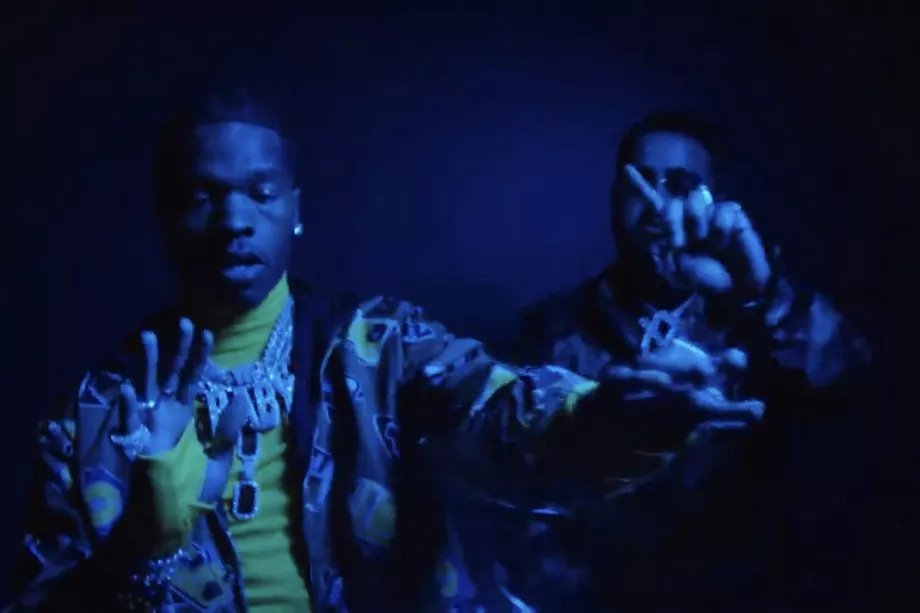 Last Friday, latest mixtape of Nav has been released titled Emergency Tsunami. It was produced by Wheezy, who has been a collaborator for a long time and has produced “Turks.” Many artists such as Gunna, Young Thug, Lil Keed, and Sah Babii are featured on the tape. He finally released the video for “Don’t Need Friends” track that features Lil Baby. This mixtape comes after an amazing year enjoyed by this Toronto-Canadian. About seven months ago, he released Good Intentions album that took up #1 rank on the Billboard 200.It came after his Bad Habits album, which was also on the Billboard 200 at the first place, and more than 80 million streams were recorded in the first week.