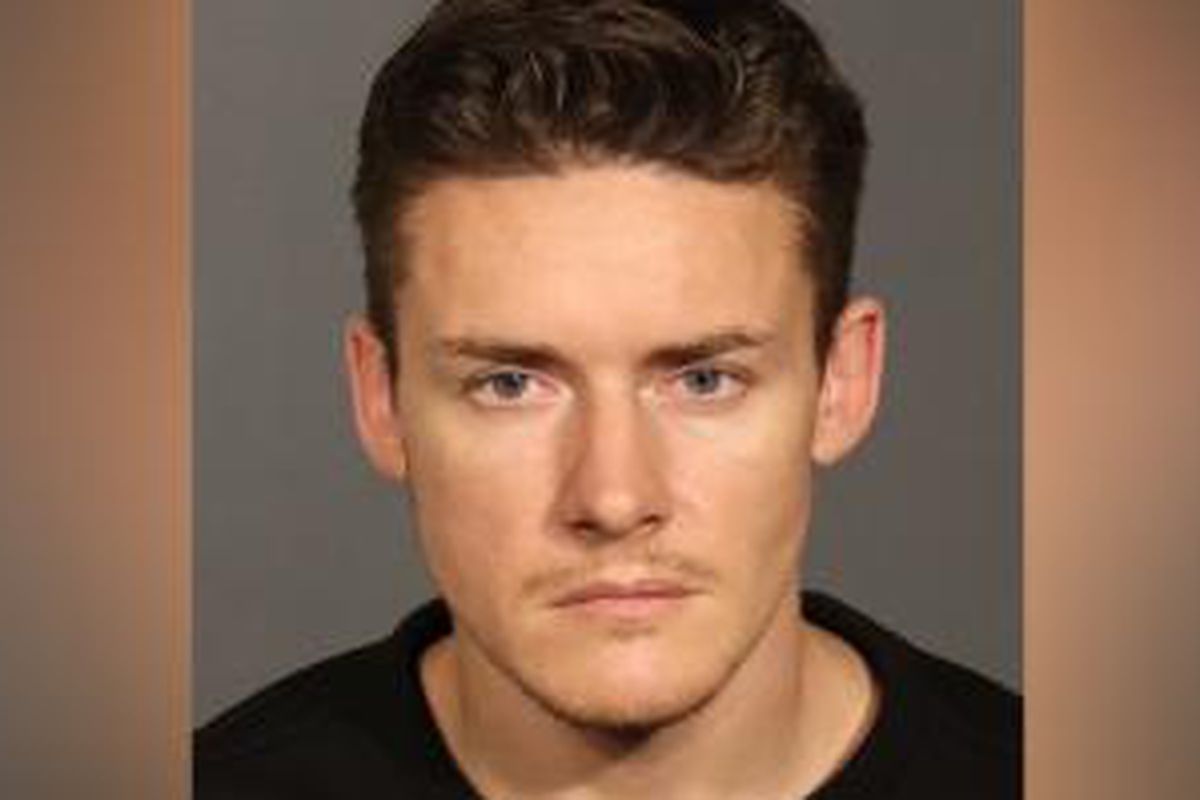 Aleksejs Saveljevs will serve 10 years in jail for the assault.

A Brooklyn man has been sentenced to10 years in prison for brutally stabbing a Black lady and assaulting a cop in 2018. As indicated by a discharge from Brooklyn District Attorney Eric Gonzalez, Aleksejs Saveljevs concede to first-degree assault as a hate crime.

“This defendant viciously assaulted a fellow subway rider for no other reason than the color of her skin,” Gonzalez said. “Acts of hate are not tolerated in Brooklyn, a place that prides itself on the diversity of its communities. I hope this sentence sends a clear message that racism and intolerance are unwelcome here.”

Ann Marie Washington was apparently strolling towards a tram station exit. Saveljevs came up to her from behind and stabbed her multiple times in her shoulders and arms. An observer came up to him and asked what occurred and he apparently called the casualty a “Black bitch!”

Washington returned home after the assault, not understanding that she had been wounded. She later went to a close by hospital and was treated for a collapsed lung.

Saveljevs likewise confessed to a separate assault on an off the clock police officer. He was condemned to two to four years for that wrongdoing. The officer was strolling his canine when Saveljevs tossed a sharp item at him, breaking his cheekbone. His sentences will run simultaneously.

A month ago, John Lee Cowell was condemned to life in prison for lethally stabbing 18-year-old Nia Wilson at the BART train station in Oakland, California. He initially argued not blameworthy by reason of insanity, yet an Alameda County judge decided that he was sane at the hour of the assault.

Cowell was determined to have schizophrenia and his defense team asserted that his psychological sickness made him have a “psychotic break” from the real world. During his testimony, he claimed that he believed Wilson and her sisters were “gang members” and “aliens” and said they kidnapped his grandmother.