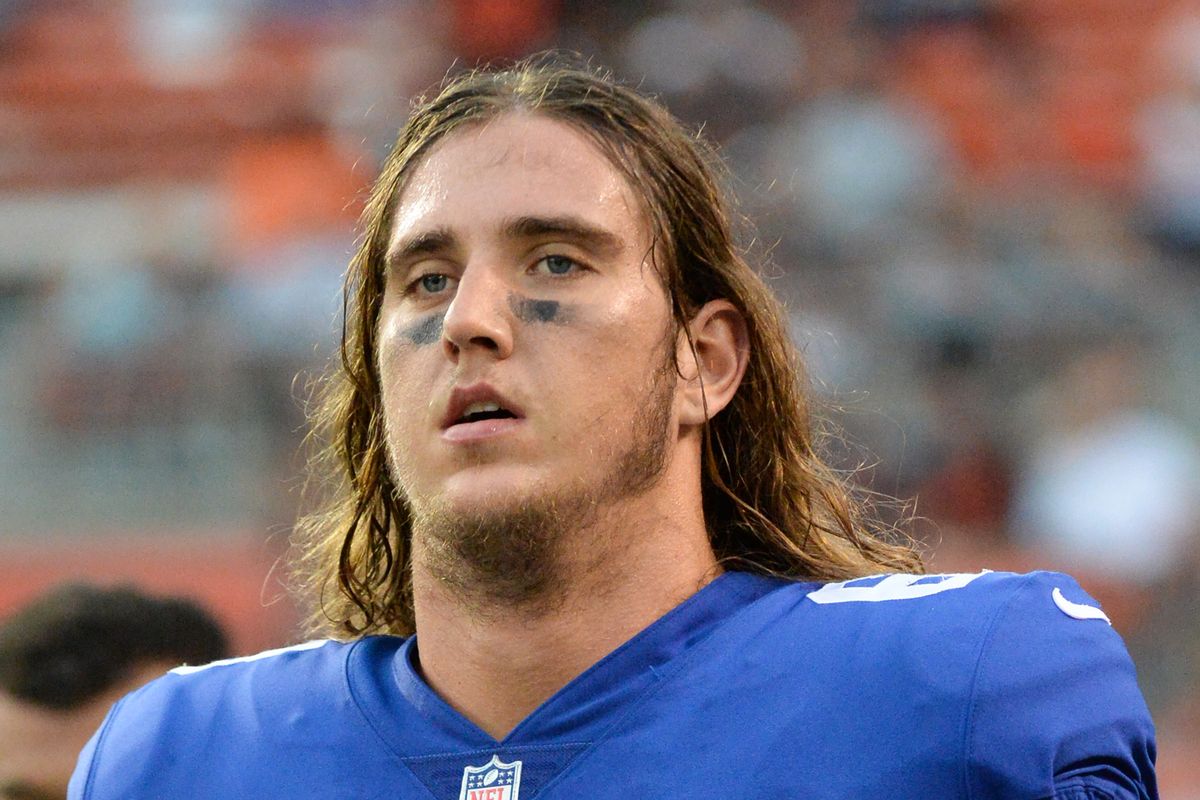 Offensive tackle of Seattle Seahawks, Chad Wheeler, was taken into custody on January 24th, on suspicions of felony domestic violence. According to reports, Wheeler allegedly strangled and beat his girlfriend after he asked her to bow to him. His girlfriend was found by police inside a bathroom, after she called 911 stating that her arm was dislocated by Wheeler and he was trying to kill her.