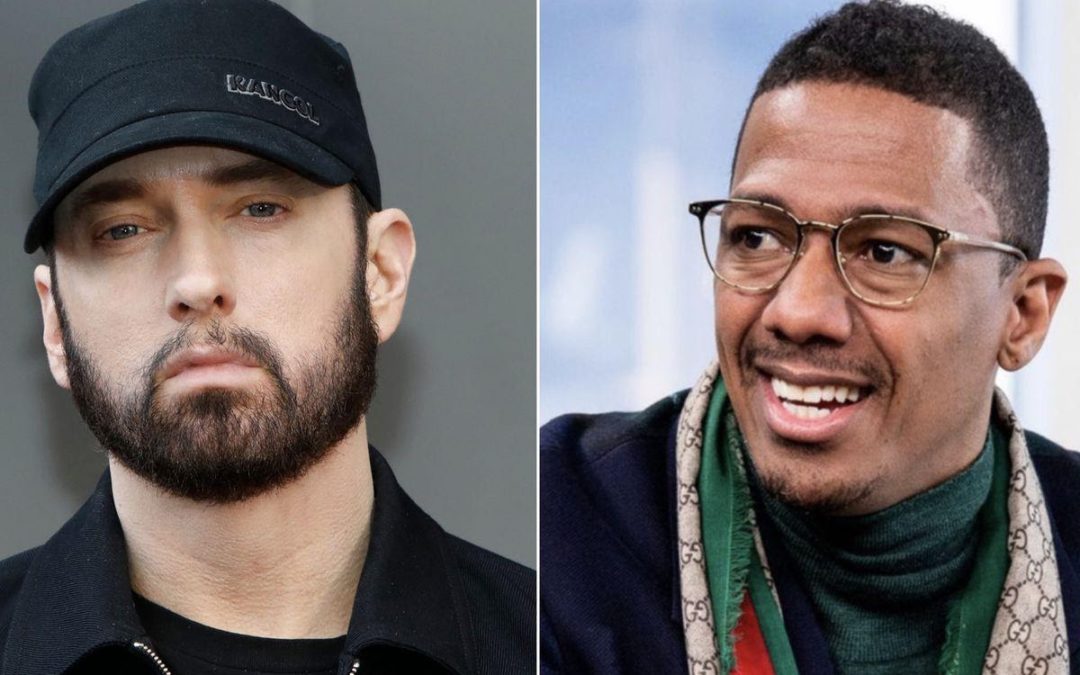 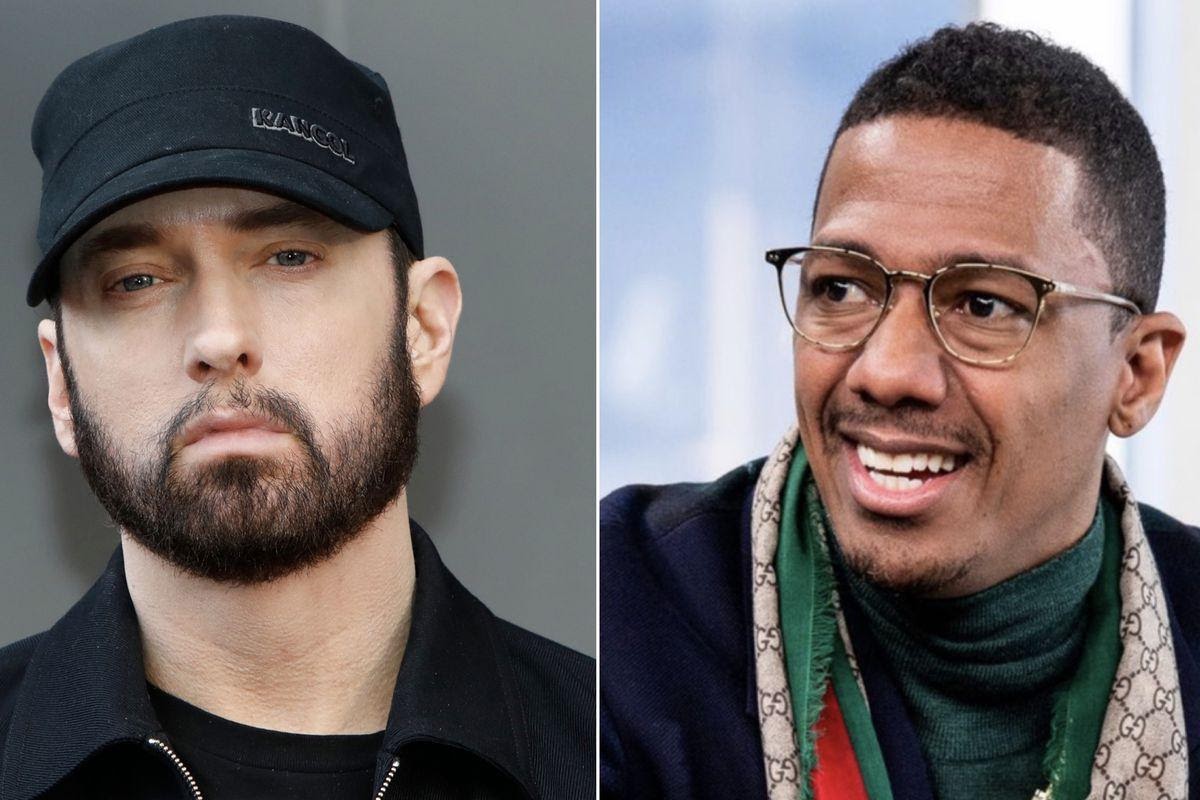 No reason at this point in the game to have beef we need to come together to do something different that’s positive.