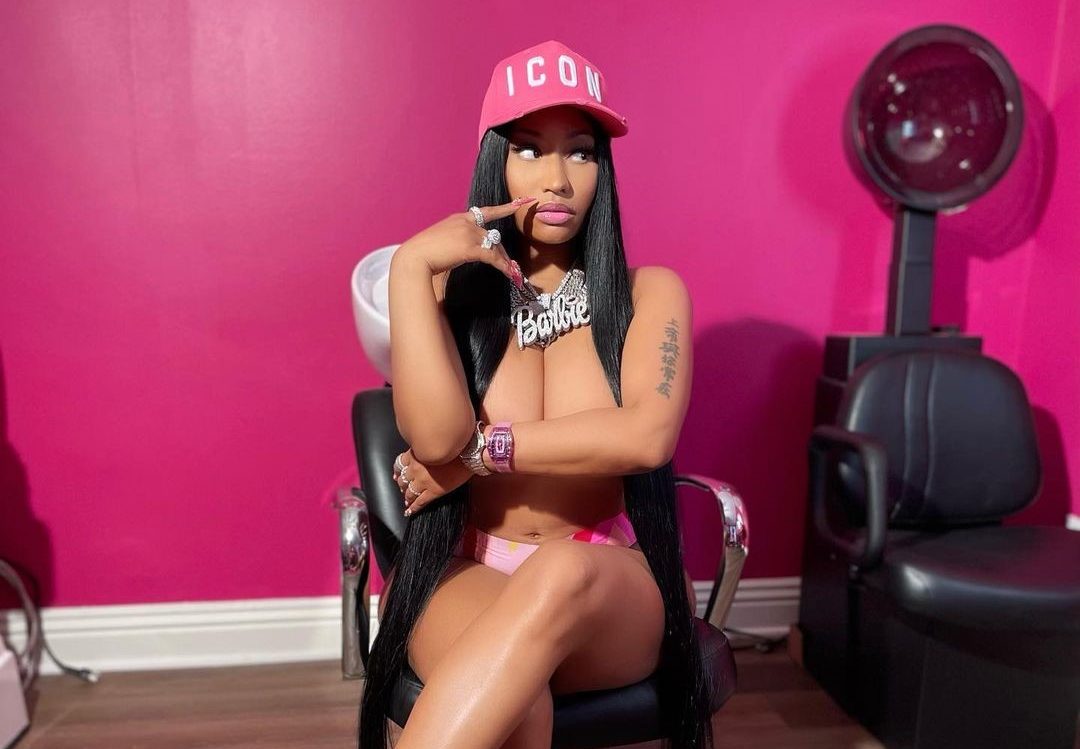 Hip-Hop Icon Nicki Minaj has avoided paying a $20 million default judgment in a lawsuit that accuses her of harassment.

On Tuesday, a federal court clerk decided Nicki Minaj wasn’t in default of responding to the suit claiming she harassed the victim of her husband’s attempted rape conviction and even tried bribing her.  Plaintiff Jennifer Hough wanted a $20 million judgment against Kenneth Petty and her for allegedly having lied about her claim that he raped her at knifepoint in 1994 and engaging in constant attempts to influence her to back down.

The Background of the Issue

The federal clerk on behalf of the Eastern District of New York denied the request related to Nicki Minaj, stating, as per the court docket, ‘it appears that Minaj filed paperwork last week revealing new legal representation in defense of the lawsuit.  However, she did certify that Petty had not responded to the complaint or taken any additional actions in connection with it.

During a sworn statement filed on October 15th, Minaj explained that she assumed she had hired her lawyer when she spoke with him on Zoom in late September, however, a series of confusing communications caused her retainer to not be raised.

The lawsuit Kenneth Petty filed against the State of New York is based on his claim that he was not properly informed in 2004 that he had the right to challenge his risk level under the Sex Offender Registration Act. Due to his first-degree manslaughter conviction, which involved the killing of a man on a Queens street, he was in prison.