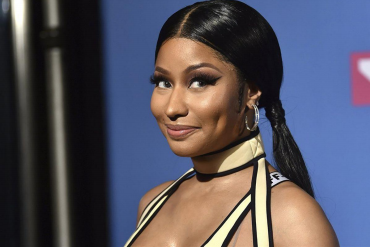 November 20th marked the 10-year anniversary of Nicki Minaj’s studio debut Pink  Friday, and she had previously announced that there would be something exciting in  store. On Wednesday, she revealed that a “virtual celebration” will be hosted to mark  the milestone. Ten years ago, Pink Friday debuted at the No. 2 spot on the Billboard  200 and has been cerified triple-platinum. It featured many eminent artists such as Eminem, Rihanna, Drake, will.i.am, Kanye West and Natasha Bedingfield.