‘No Love’ is the latest visual from Jim Jones and Maino 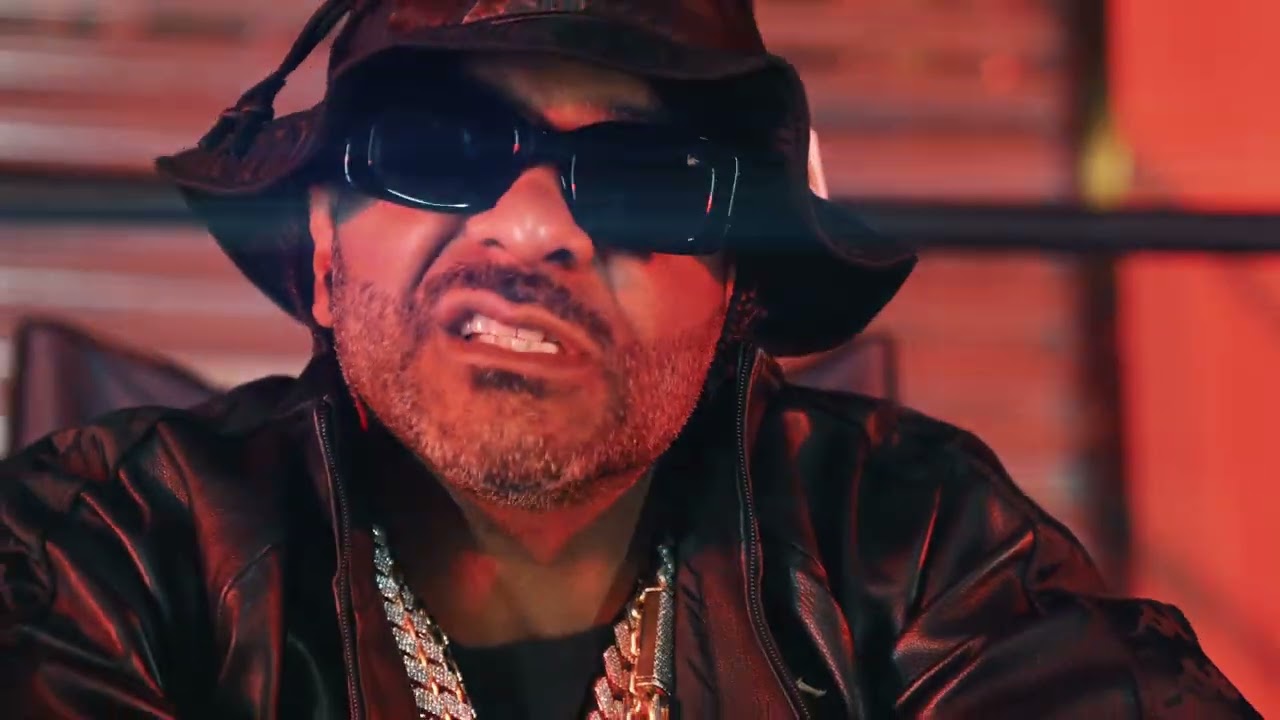 It’s been a while since Jim Jones and Maino collaborated on anything, but they just did it with The Lobby Boyz, a 15-song effort with features from Dave East, Benny The Butcher, Bleu, Fivio Foreign, Fabolous, Young M.A, Capella Grey, and others. A new video from the album for “No Love” was released yesterday, which shows the duo maintaining a sense of self-preservation and keeping it real about street life:

The clip for “No Love” was directed by Tana and Will C., and it takes the viewer outside, namely, in an apartment lobby, hence the name of the group, and it takes place at a road intersection. As all of this is taking place, Philly’s own Meek Mill is seen riding around on a dirt bike.

As Maino stated in a recent interview with “The Breakfast Club,” he and Jim developed the concept of The Lobby Boyz together:

“After getting to know each other, I would pull up to [Jim] , whose studio was downtown, and we once recorded together at the time when Puff and Ross called themselves The Bugatti Boyz. When we finished recording, he said, “A shoutout to the Bugatti Boys, as well as me and Maino, we The Lobby Boyz.”