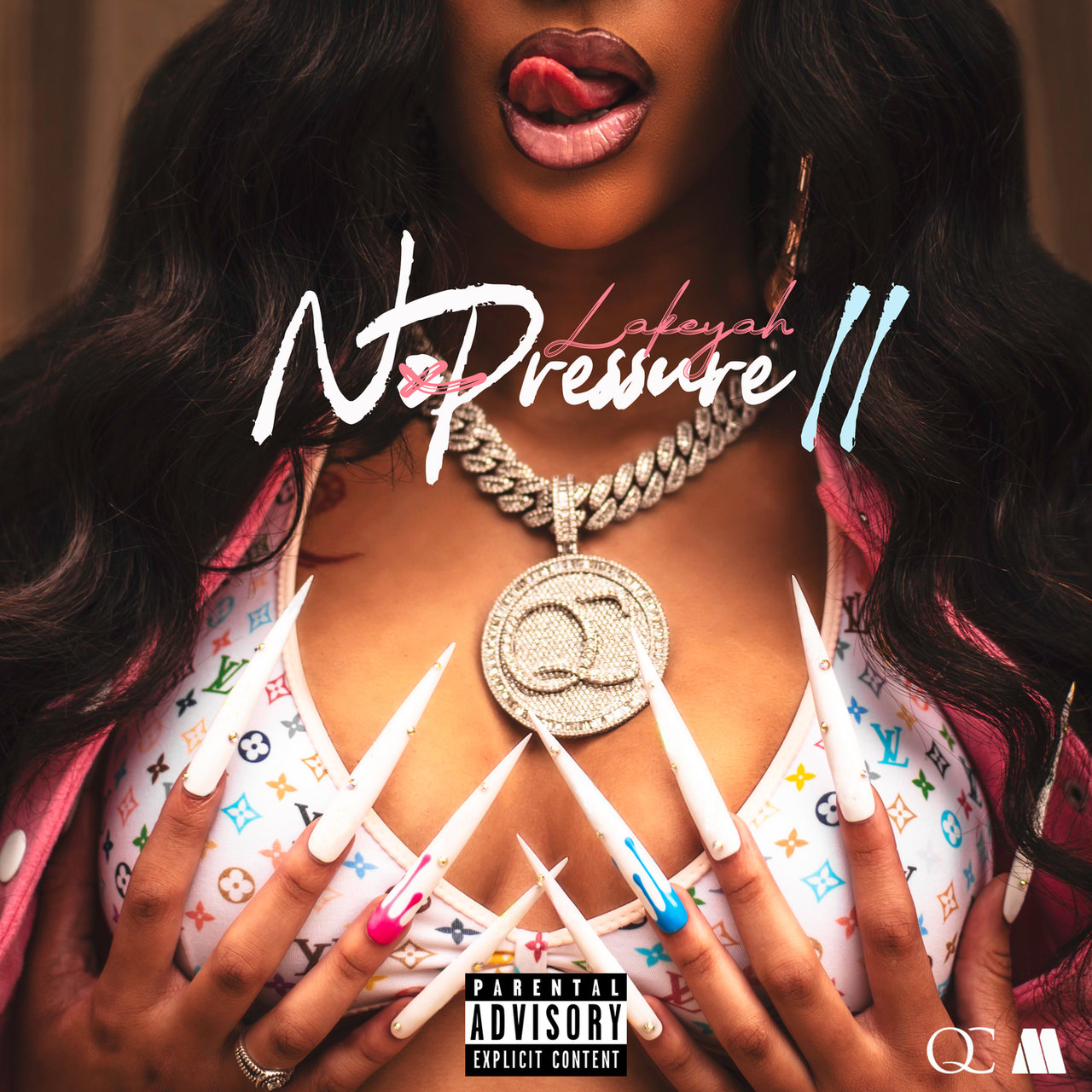 A few months ago, Lakeyah released No Pressure (Vol. 1), an EP that featured five songs along with assists from Latto and Layton Greene. The Quality Control talent continues to build on his previous release today (Sept. 23), No Pressure (Vol. 2), which includes the aforementioned EP in addition to five additional tracks that are equally as dope. Furthermore, Vol. 2 boasts guest performances by Peezy, Lucky Daye, Gloss Up, Icewear Flo Milli, and Vezzo who is featured on the opener, “Maneuver.” The song was produced by MK Beats, Heavy in the Chevy, and 4MADEDAT, whose bass-driven track “Maneuver” demonstrates their determination to get the money while stunting on their haters:

The young singer joined other members of XXL’s Freshman class in 2021, including Coi Leray, Flo Milli, 42 Dugg, Pooh Shiesty, Morray, and Blxst. A trio of EPs were also released by the Milwaukee artist that year Lakeyah, Movie Scene, Love, and Big Timer in addition to a full-length album called In Due Time. She joined forces with DJ Drama for My Time (Gangsta Grillz: Special Edition), which featured 11 songs and contributions from Bankroll Freddie, Moneybagg Yo, Tyga, Tee Grizzley, and OG Parker.