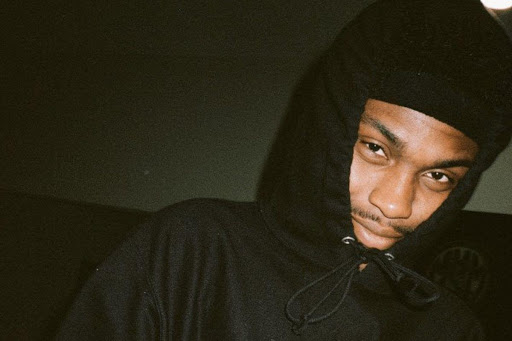 This week’s latest offering comes from two Florida spitters. $NOT’s new single included Denzel Curry,  and was titled “Sangria” track. This will feature on $NOT’s upcoming album Beautiful Havoc. This new album called Beautiful Havoc will release on October 30th via 300 Ent. Recently, a taste of the album was shared by $NOT, as he released “Mean” which was a cut including assist from Flo Milli. The visual was directed by Cole Bennett. The album Beautiful Havoc is a follow-up to TRAGEDY +, which was released in March and featured hits like ”Beretta” ft. wifisfuneral and ”Moon & Stars”.