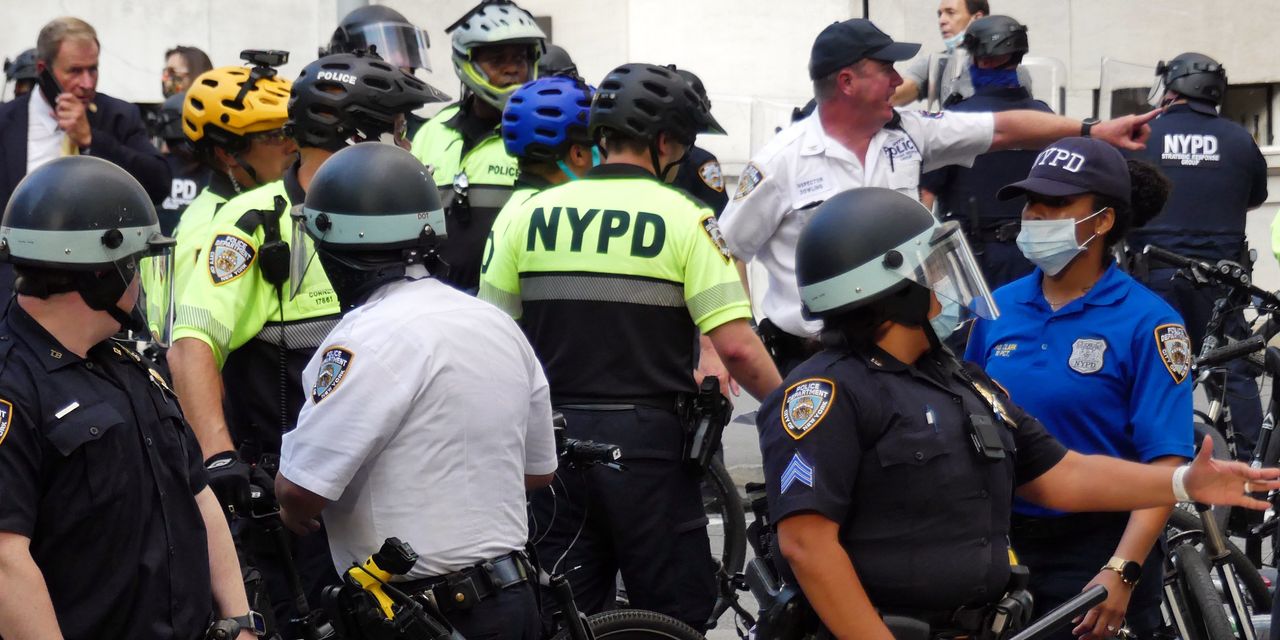 Officers guarantee the protestor was wanted for harming police cameras.

A video of New York City casually dressed cops yanking a protestor and pushing her into a plain van circulated around the web yesterday (July 28) and now the police division has reacted with an announcement. On Twitter, a LGBTQ social equality association distinguished the protestor as a 18-year old destitute trans lady named Nikki, who was going to an Abolition Park protest. As indicated by the announcement from the NYPD, the protestor was needed for purportedly harming police body cameras.

“In regard to a video on social media that took place at 2 Ave & 25 St, a woman taken into custody in an unmarked van was wanted for damaging police cameras during 5 separate criminal incidents in & around City Hall Park. The arresting officers were assaulted with rocks & bottles,” the statement began on Twitter.

“When officers from the Warrant Squad took the woman into custody in a gray NYPD minivan this evening, they were assaulted with rocks and bottles. The Warrant Squad uses unmarked vehicles to effectively locate wanted suspects.”

“When she was placed into the Warrant Squad’s unmarked gray minivan, it was behind a cordon of NYPD bicycle cops in bright yellow and blue uniform shirts there to help effect the arrest,” the statement concluded.

Numerous activists and observers on Twitter have scrutinized the police’s treatment of the protestor and contrasted the plain vans with those in Portland. Others likewise blamed the division for lying about being assaulted with rocks and bottles.

High levels of tensions have kept on heightening in Portland, where government agents were conveyed by the Trump organization and the Department of Homeland Security prior this month. Strategies utilized by the agents — including tear-gassing and confining protestors — have brought about lawsuits from the Oregon Attorney General and the “Wall of Moms” support organizartion. Following quite a while of pushing authorities to pull back the federal agents, Por

I don’t agree with brutality of any kind. We gotta do better