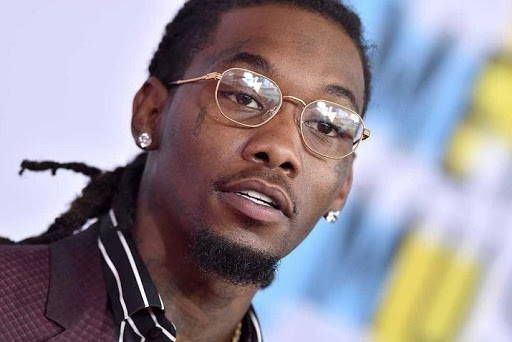 On Saturday, Offset was detained in Beverly Hills, following a run-in with a group of Trump supporters. This happened when the rapper was on Instagram Live, after cops pulled him over as several fans surrounded his vehicle. He was asked to come out of his vehicle. The rapper was detained and quickly released.

The rapper’s spokesperson shared a statement with REVOLT about the incident on Saturday. “Artist and Philanthropist Offset was detained by the Beverly Hills Police Department following an attack by aggressive Trump supporters,” the statement read. “He was released shortly thereafter. Offset thanks his fans for their support and wishes everyone peace and safety during these trying times. He encourages everyone to get out and vote because nothing changes if nothing changes.” The encounter was streamed by the Migos member for thousands of his fans to watch. When the cops asked him to get down the car, he stated that he will keep his hands on the steering wheel for his own safety as the rapper claimed that the cops had their guns drawn.

“You got guns out. I’m not going to move my hands from my steering wheel,” he says in the clip. “You know who I am? I’m Offset from the Migos. They are fans, that’s why they are following me, bro.” The cops stated that someone called them stating that they were waving guns from his vehicle.

I didn’t think this was fair