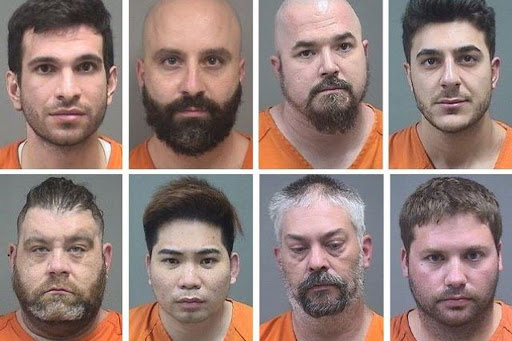 
Recently, a one-month human trafficking operation was closed by the authorities in Ohio, which resulted in the arrest of 179 people as well as recovery of 109 missing people which includes 45 children. In the history of Ohio, “Operation Autumn Hope” was the largest human trafficking sting operation. Moreover, this cleared the cases of more than 70 missing and exploited children. The mission intended to put an end to sex trafficking and over 50 organizations partook in it. The attorney general’s office stated that four different goals were involved in the sting, which includes arresting males seeking to purchase sex, finding missing children who are exploited, and directing them to social services.