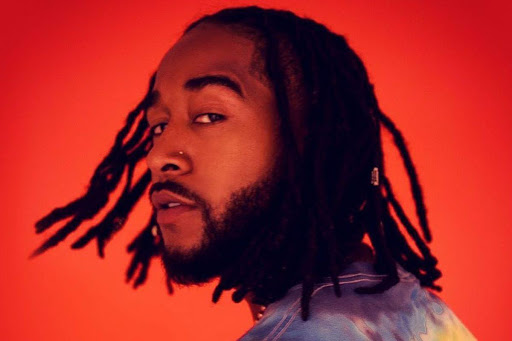 
This Friday, the fifth album of Omarion will be released- The Kinection– featuring 12 tracks and additional appearances from Ghostface Killah, T-Pain, Busy Signal, and more. Prior to the release of the album, he chose to launch another single titled “Mutual,” wherein he can be seen reuniting with his Maybach Music brother Wale. Both the artists can be seen waxing poetic about a particular person who have the same physical and mental interests as them. Omarion took to social media to reveal that the track was developed four years ago with the help of Anderson Paak and Knxwledge.

Press play on “Mutual” below.