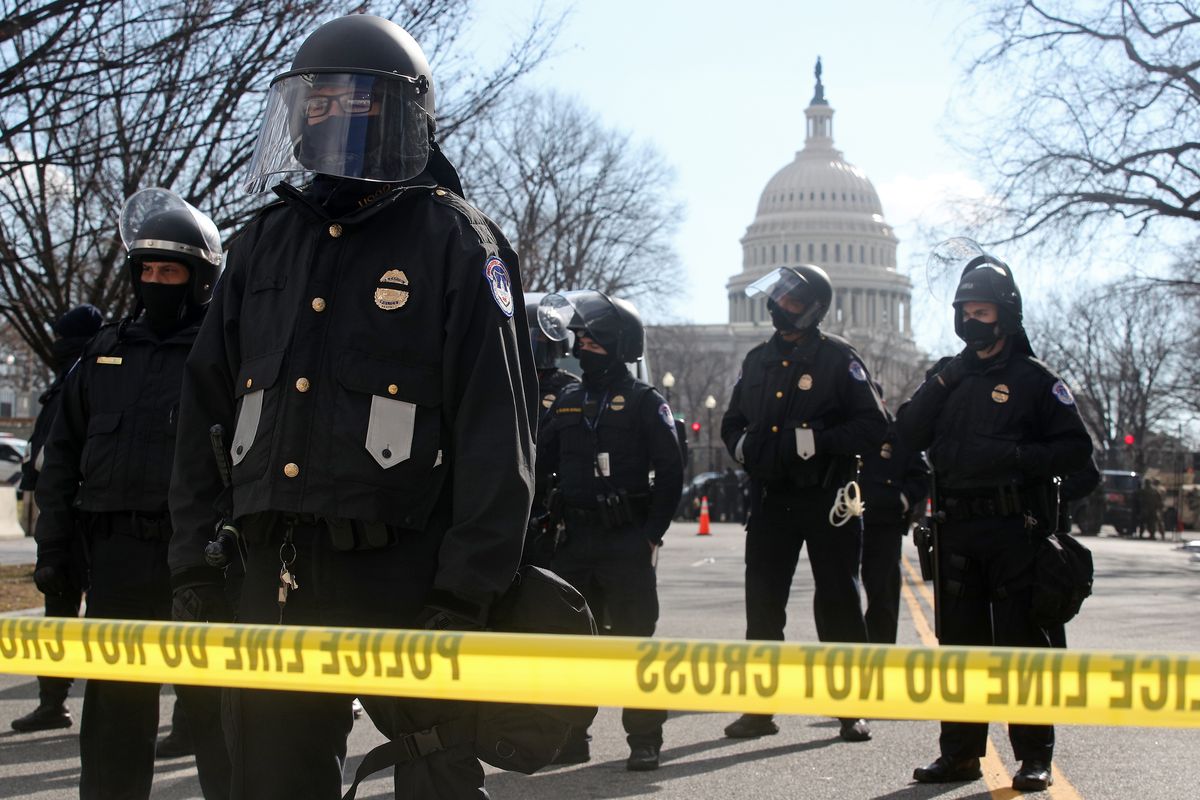 A new DC officer who was in the response team to the Capitol Hill riots died by suicide. The death of Officer Jeffery Smith was announced by Acting MPD Police Chief Robert J. Contee. Reports state that Smith — who was a part of the force for 12 years — was assigned to D.C.’s 2nd District. Since the deadly capitol riots, he was the second cop to kill himself.