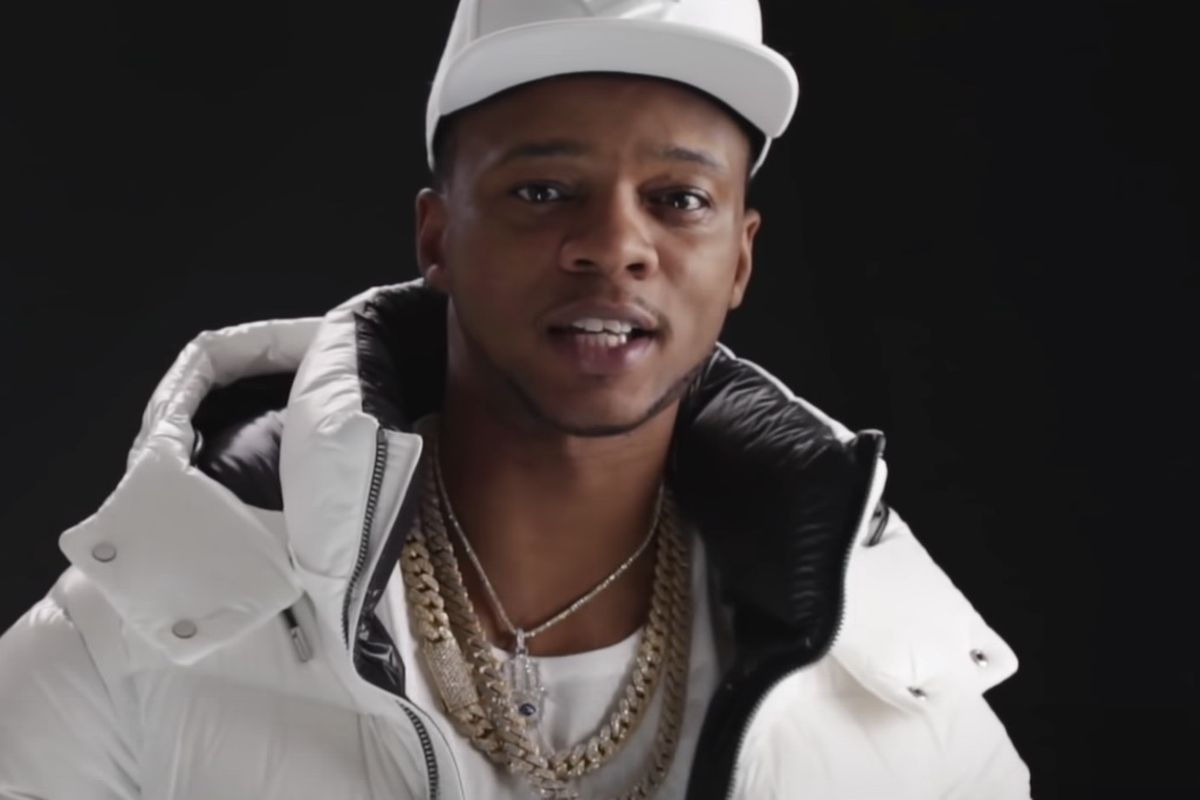 In October, Papoose released Endangered Species, featuring 12 cuts as well as appearances from stars such as French Montana, Conway The Machine, Nigel Hall, and DJ Premier. Now, the rapper has released a video for “Cobra Scale” from the same project. The video was produced by Brady Watt, where Papoose can be seen rapping about tastes in music, the younger generation, his partner, and more