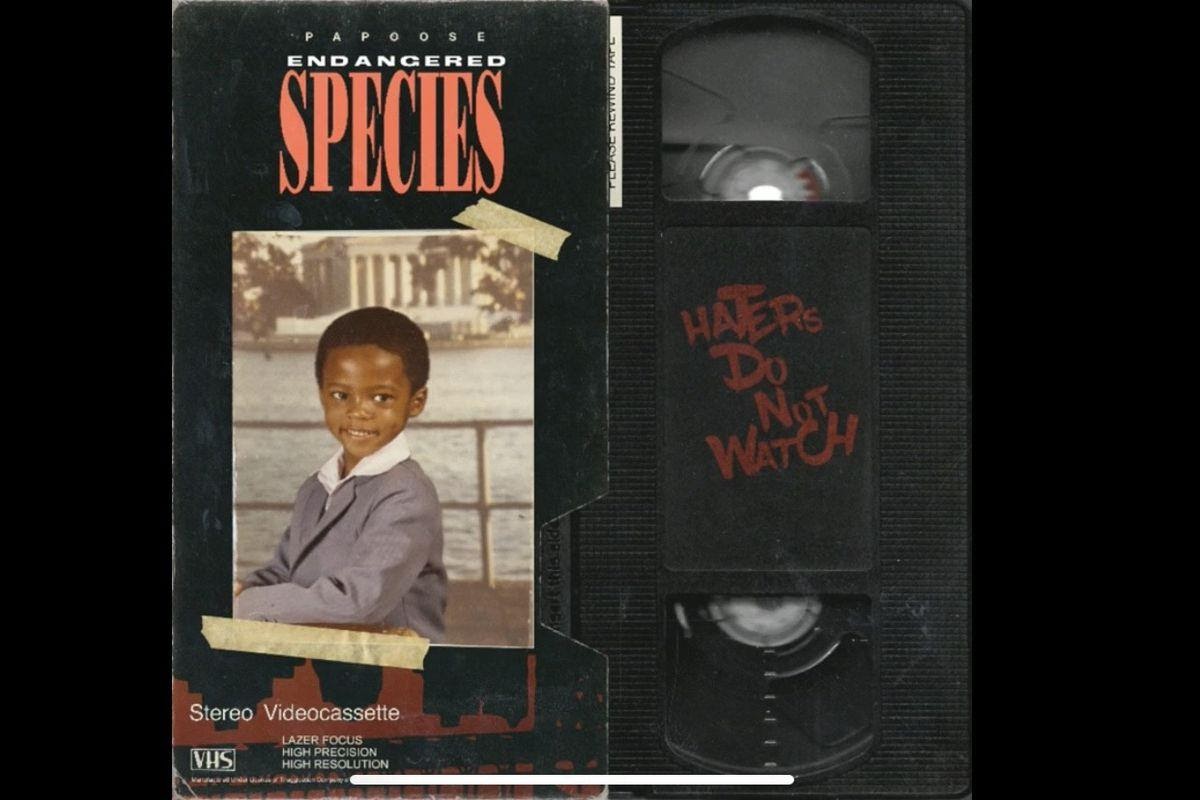 A taste of Papoose’s upcoming project Endangered Species can now be enjoyed. The latest track titled “Kickback” has been released, which is a collaboration between the New York OG and French Montana and Conway The Machine, and demonstrates the signature grit of NY rap. It has been confirmed that the full project will be released on October 9.

This project will be the first release of Pap since his 2019’s Underrated, which featured Remy Ma, Angelica Villa, Musiq Soulchild, Casanova, and DJ Premier. Back in June, “Tribute” was released by Papoose, which was a track grieving all the Black people who lost their lives in police custody, including George Floyd, Ahmaud Arbery, Amadou Diallo, and more.

Papoose has often used his music to address acts of injustice. Previously, in 2012, he released “Trayvon Martin Tribute,” on his mixtape Most Hated Alive. In an interview with “The Real,” he also spoke about how he has been dealing with life and death during the ongoing Coronavirus pandemic:

“One of my cousins passed away from coronavirus … one of my uncles passed away and the hospitals are so focused on COVID-19, that they’re not really catering to them. So it was a neglect thing but you can’t question God’s plan. I have a ton of friends who actually have coronavirus so it’s rampant. It’s really hit home.”

Listen to the new Papoose, French Montana, and Conway The Machine new song “Kickback” below!

Papoose has been a dope lyricist. Love the project.