Payton Gendron pleads guilty to all murder charges against him 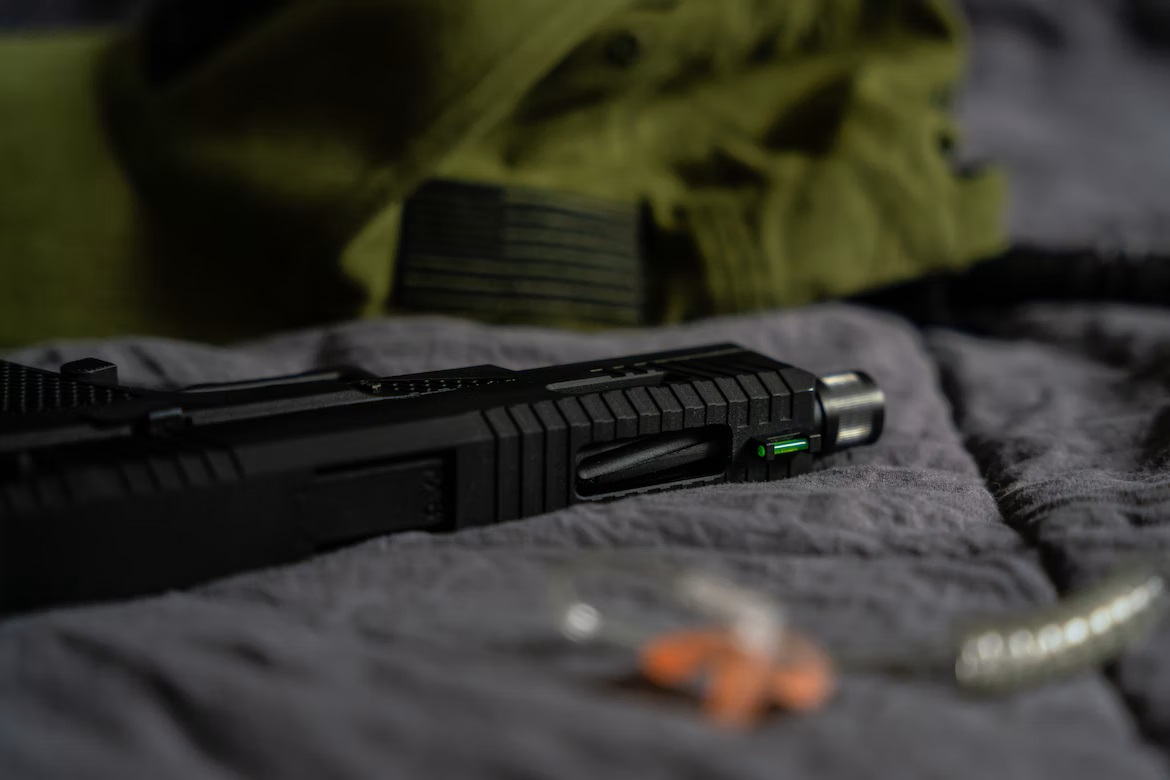 On May 14, Payton Gendron opened fire in a Tops supermarket in Buffalo, NY, killing 10 people and injuring three more. Gendron, a 19-year-old white man, was taken into custody later that same day and has now plead guilty to all charges related to the massacre. While authorities have not released a motive for the shooting, they have ruled out any links to terrorism.

They were members of our community who will be forever missed. As we continue to mourn the loss of those who were killed in this tragic event, we must also remember the strength and resilience of our community. In the face of such darkness, we must come together and support one another. We will not let this act of violence define us; instead, we will stand together and show the world that we are #BuffaloStrong.

Gendron’s attorneys released a statement following his guilty plea, saying that he “takes full responsibility” for his actions and expressing their condolences to the families of the victims. In exchange for his guilty plea, prosecutors agreed to not seek the death penalty against Gendron.

Gendron pled guilty to all 13 charges on Thursday morning, just hours before his trial was set to begin. In a statement to the court, Gendron said that he “deeply regretted” his actions and that he was “prepared to accept the consequences.” The sentencing phase of the trial is set to begin next week, at which time Gendron could face life in prison without the possibility of parole.