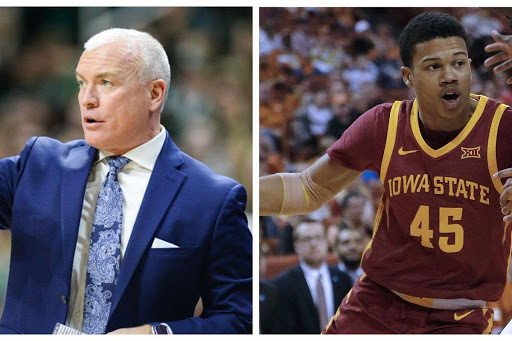 The head coach of Penn State University’s men’s basketball team- Pat Chambers – resigned from his role. This comes after an investigation was launched into allegations that he spoke about a “noose” to one of his Black players. About three months ago, Rasir Bolton took to Twitter, to talk about this incident and revealed that it played a role in his choice to move to Iowa State. “A ‘noose’ around my neck is why I left Penn State,” he wrote. “Head Coach Patrick Chambers, the day after his one-game suspension in January 2019, in talking to me, referenced a ‘noose’ around my neck. A noose; symbolic of lynching, defined as one of the most powerful symbols directed at African-Americans invoking the history of lynching, slavery and racial terrorism. Due to other interactions with Coach, I know this was no slip of the tongue.” After reporting the incident to his academic advisor, the school taught him “ways to deal with Coach Chambers’ personality type.”