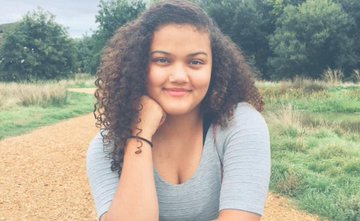 On Wednesday (June 24), a Black lady in Madison, Wisconsin apparently endured severe singeing after four white men tossed lighter liquid and a lighter at her face while she was in her vehicle. Talking with Madison 365, 18-year-old EMT Althea Bernstein said the aggressors hollered a racial slur at her before the assault.

“I was tuning in to some music at a stoplight and afterward out of nowhere I heard somebody shout the N-word extremely noisy,” she told the outlet. “I turned my head to look and someone’s tossing lighter liquid on me. And afterward they tossed a lighter at me, and my neck burst into flames and I attempted to put it out, yet I brushed it up onto my face. I got it out and afterward I simply impacted through the red light… I just felt like I expected to escape. So I passed through the red light and simply continued driving until I got to my sibling’s [home].”