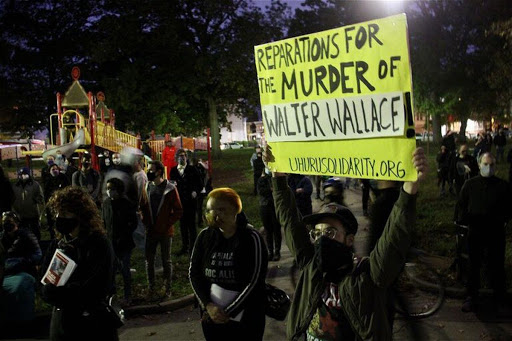 Violent demonstrations took place in Philadelphia last night wherein at least 11 people were shot. This comes on the second night of unrest after Walter Wallace’s police-related death. Wallace was an individual who was struggling with mental illness. However, on Monday, he was shot several times by police officers who responded to calls regarding a man wielding a knife. Once they reached his home, they saw that he was holding an object in hand and shot him many times although his mother pleaded to “put down the gun.” Wallace was then taken to the Penn Presbyterian Medical Center, wherein he was declared dead. This shooting led to many protests.