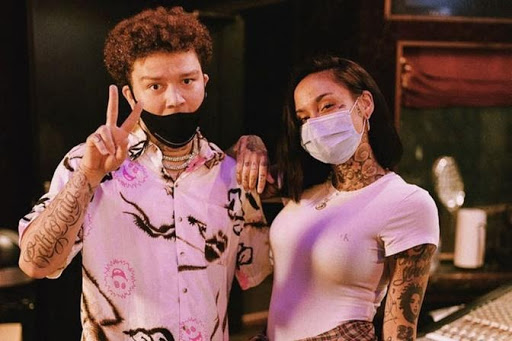 
Upcoming project of Phora, With Love 2, will be released soon and he is definitely prepping for it. Right after collaboration with Jhené Aiko, Phora has now collaborated with Kehlani for his latest single “Cupid’s Curse.” It is expected that “Stars In The Sky” will be featured in With Love 2, which is a highly anticipated sequel to his 2016 project With Love. Last year, he released another full-length body of work Bury Me With Dead Roses, which also marked his first independent release since he walked awy from Warner Records. In 2017 and 2018, his released two major projects, Yours Truly Forever and Love Is Hell, respectively.

Listen to Phora and Kehlani’s newest collab track below.

This song is dope