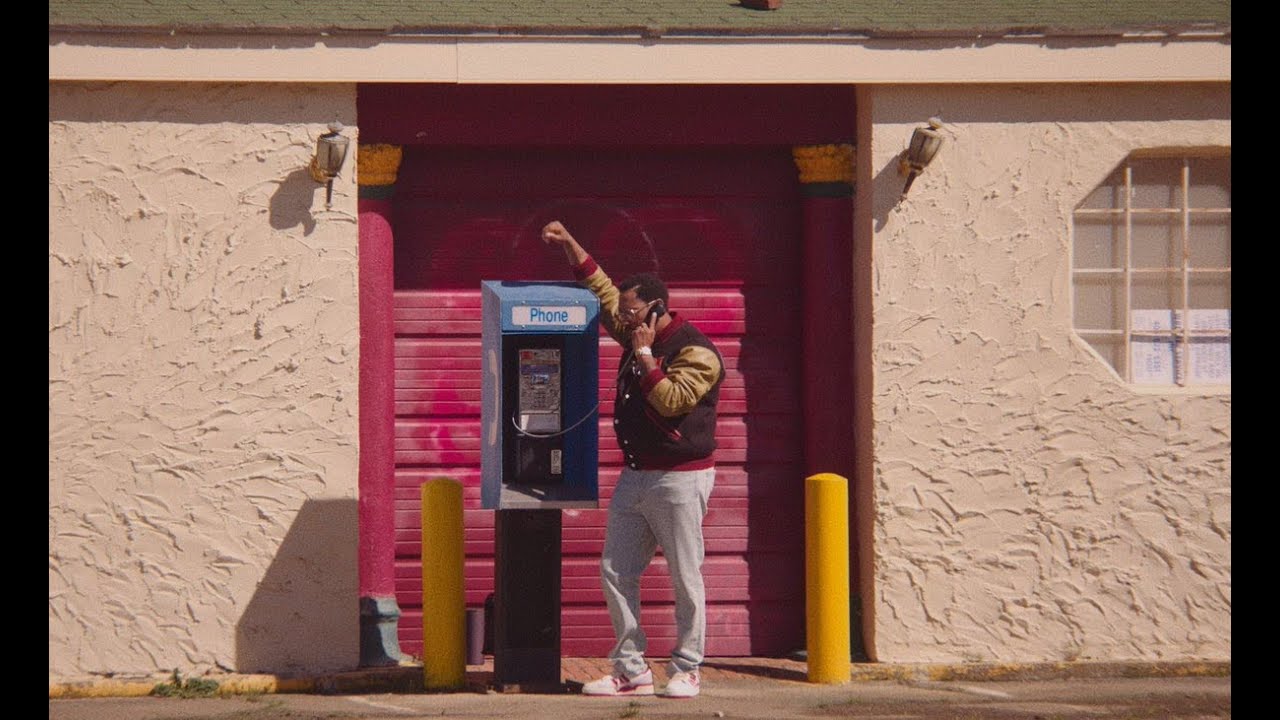 The official music video for Morton’s Watch the Sun song “On My Way,” which features El DeBarge, is shown this week. He delivers lyrics in the new video about providing for those who are in need: Morton explores different locations in the visual while delivering his lyrics:

A Grammy award was also recognized earlier this year for PJ Morton’s contribution to Jon Batiste’s We Are album. Adding to the accolades he has received previously, in addition to the best traditional R&B performance award in 2019, he won a Grammy in 2020 for Best R&B Song and a Grammy in 2021 for Best Gospel Album.

As part of the tour, Morton will perform in 12 cities across North America for four months beginning this Friday (June 17). The bill includes many historic venues across the country. As part of the promotion of his new album, the award-winning performer, songwriter and soul singer added six new East Coast dates, starting in Virginia and extending through Baltimore.