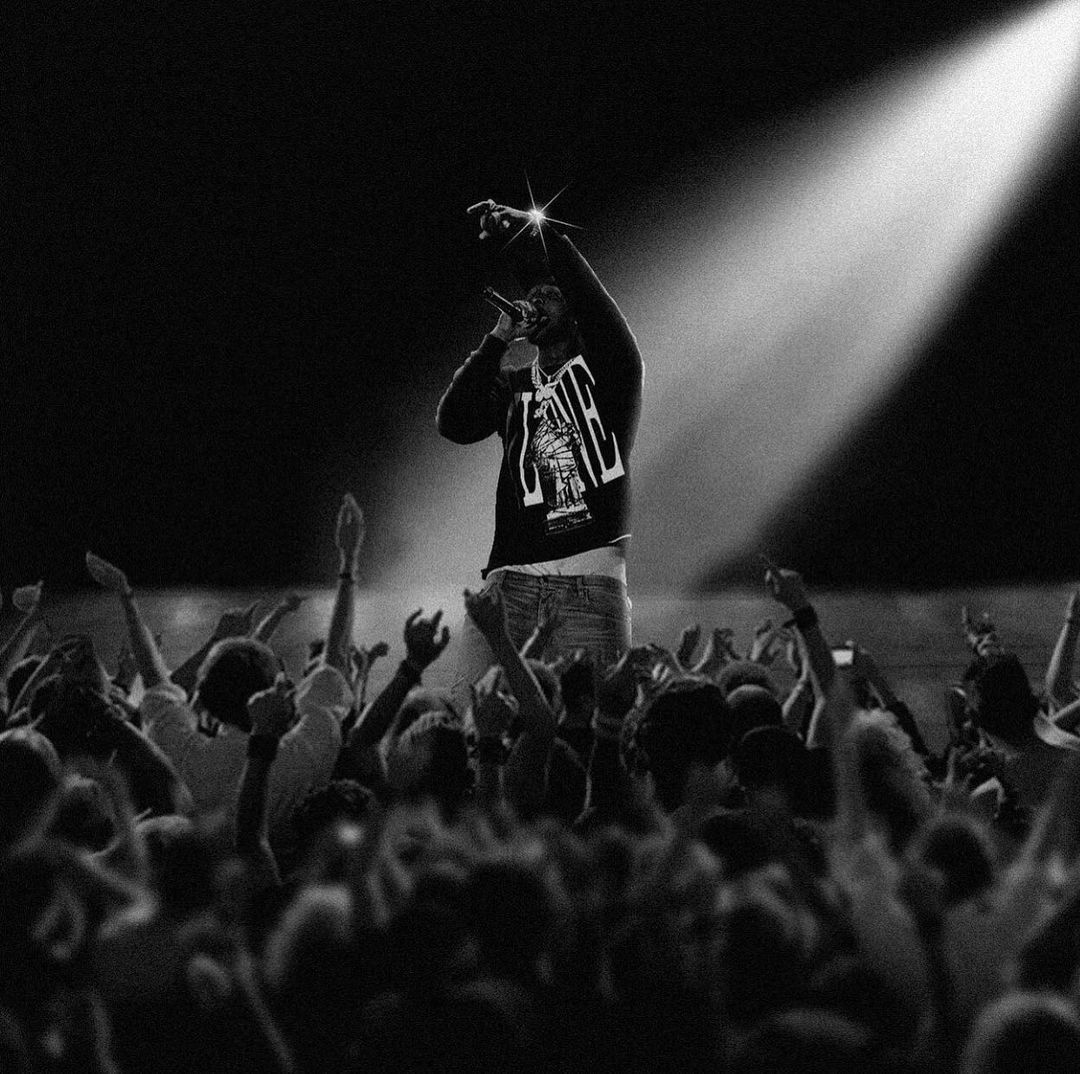 While jury selection is underway for the Pop Smoke murder, one of the male defendants takes to social media to claim that Corey Walker told them to use a “flower vase” instead of their hands if they needed to defend themselves. This news could be a game-changer for the case.

The criminal case against Pop Smoke’s killer is being appealed by one of four suspects.  As one of the only adult suspects implicated in Pop Smoke’s murder, he has filed a request, noting that he was only the getaway driver during the crime and did not commit the crime himself.

In a motion before a judge, Corey Walker and his lawyer Christopher Darden asked the court to discharge him from several charges, including murder, which was committed in the course of a robbery and burglary. As well as Walker, there are other three suspects in connection to Pop Smoke’s murder, including two minors.

What defense Walker can use if he is charged with murder?

As a matter of fact, Darden suggests that when his client gave the suspect his gun before the teens entered the house, he insisted they use a vase rather than a gun if the need to defend themselves arose.  Those documents claim that Darden even asserts that Walker became furious over his associates’ actions so much so that he assaulted the 15-year-old shooter after returning to the crime scene.

Darden also highlighted a critical point regarding the level of his client’s knowledge. Corey Walker never knew any of the other suspects were carrying a gun inside Pop Smoke’s house on the night of the murder, except for the firearms he gave the team. The gun owned by Corey Walker didn’t kill rap icon Pop Smoke.