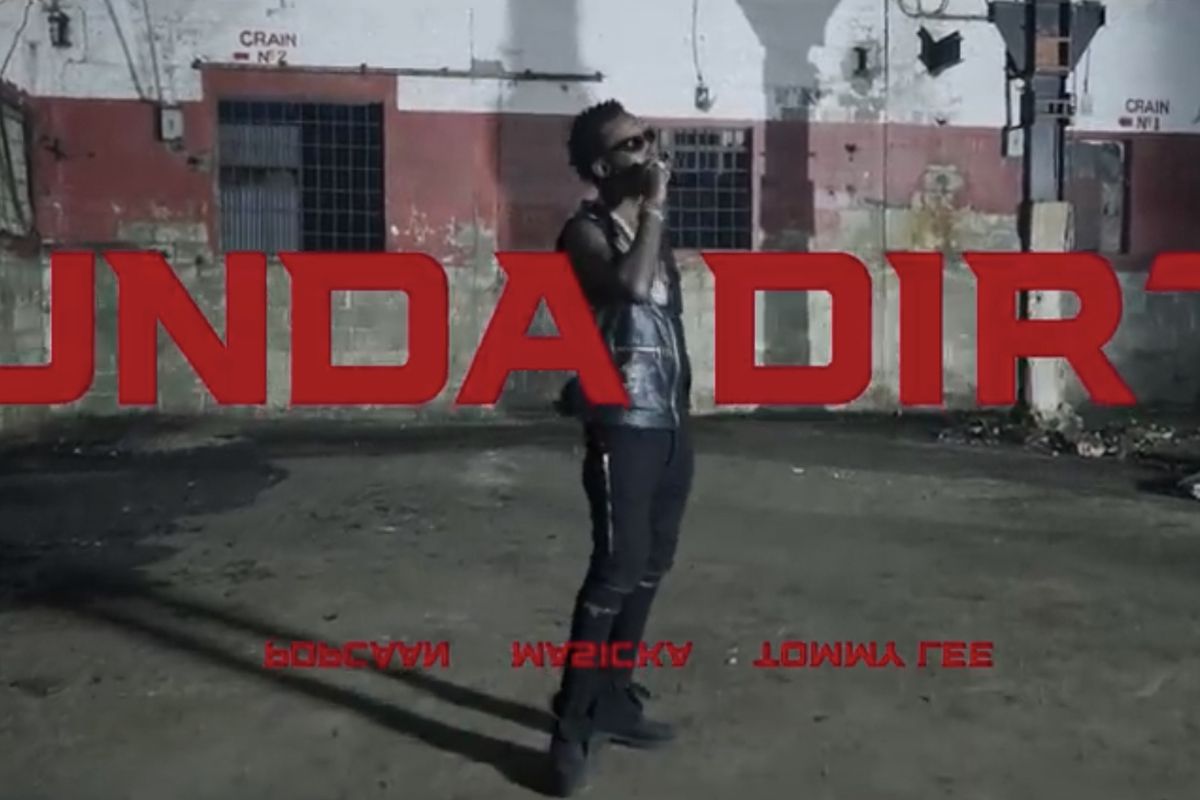 Previously this month, “Cream” single was released by Popcaan, which came right after the release of his summer project titled FIXTAPE. He is now in the news for launching the first video from the project titled “UNDA DIRT,” which features Masicka and Tommy Lee. In this sinister visual, there are black clad outfits, a priest, flames as well as a hearse.