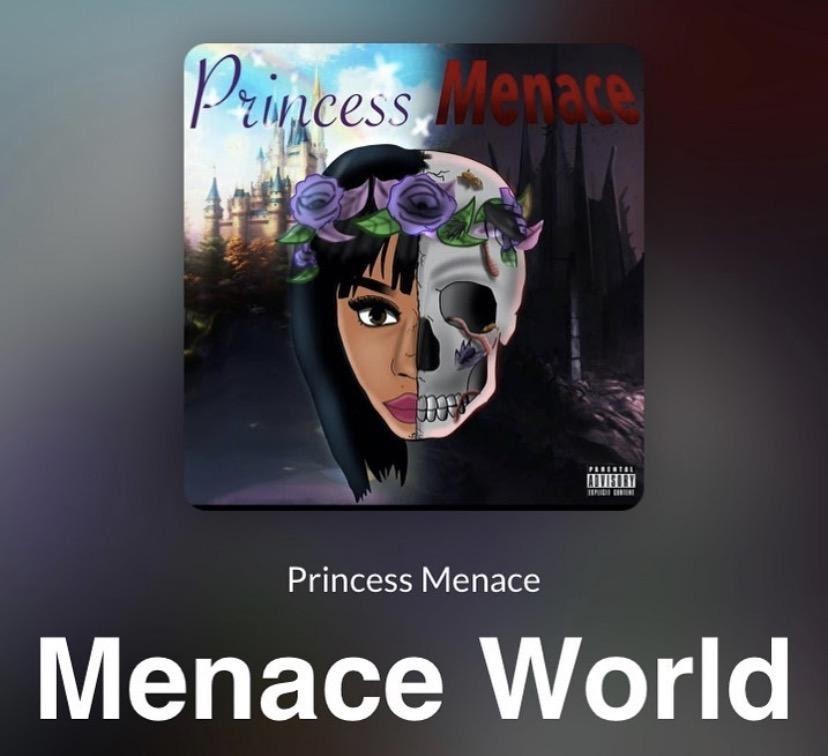 Queen Latifah’s music inspired women to never compromise or settle for anything less than what they deserve. The lead record ‘UNITY’ echoes Queen Latifah’s classic Grammy Award-Winning message and reminds Millennials of its importance in 2020.

‘UNITY’ global message was designed to elevate, empower, educate, and protect the culture of women worldwide.

‘UNITY’ mirrors the exact same spirit and energy of Queen Latifah’s original classic anthem.  ‘UNITY’ is one of six tracks from the critically acclaimed EP ‘Menace World.’  Every major media company, DJ, promoter, and social media influencer outlet, has labeled ‘Menace World’ as a ‘must-have.’  ‘UNITY’ enables people to reinvest into their self-worth.

Menace World boasts multiple standout tracks, and consumers nationwide have identified ‘Dreams Money Can Buy’ as an instant fan favorite.  ‘Dreams Money Can Buy’ illuminates the 24/7 grind and hustle of Princess Menace.  ‘Menace World’ provides listeners with a diverse audio experience fueled by an undaunted degree of passion and artistic vision.  Each track on ‘Menace World’ reflects the beauty, pain, power, and ambition of an emerging Hip-Hop star.

The city of Brooklyn has produced some of the greatest MC’s throughout rap history.  “Heavy is the head that wears the crown.”  Princess Menace understands the high level of expectation residents of Brooklyn demand of any artist who decides to wear the crown.

Princess Menace was born to carry on the tradition of Hip-Hop greatness.  Menace World proves the future of Hip-Hop will only become stronger.

Gotta check this out

Anything inspired by Queen latifah is 🔥🔥🔥🔥