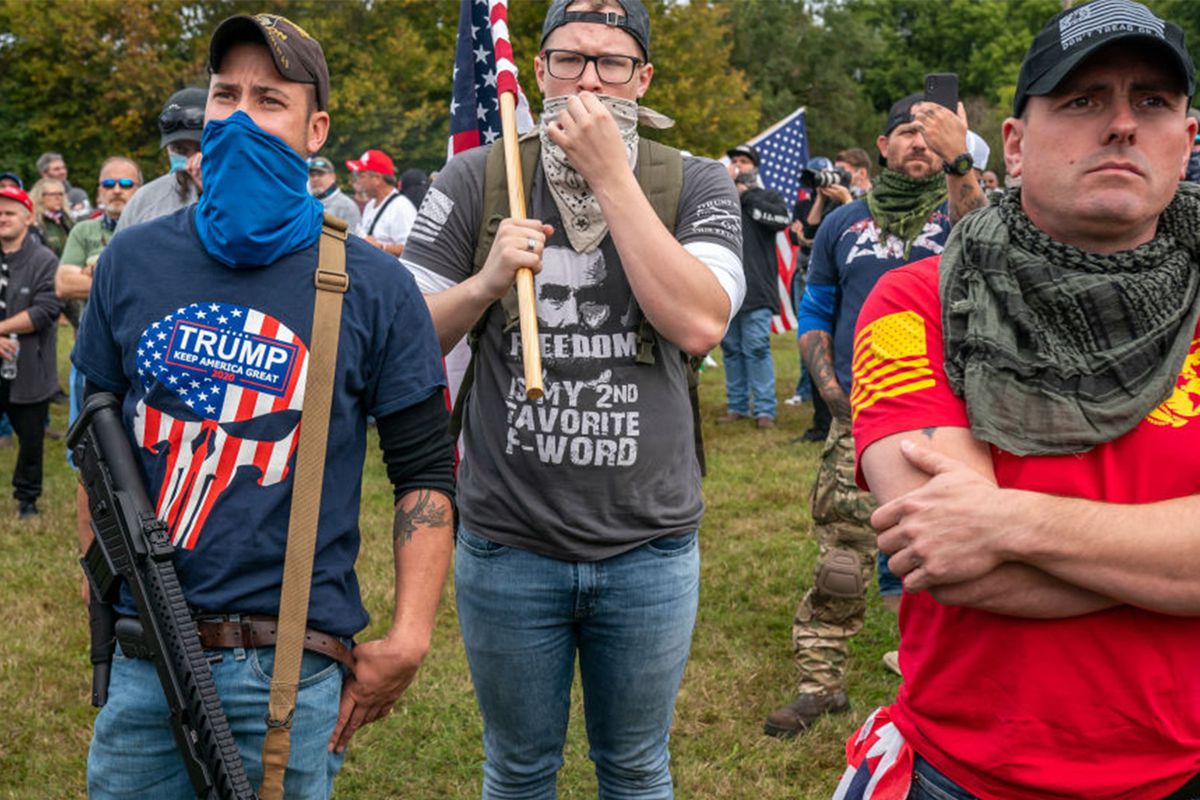 In Washington, D.C., the “Million MAGA March” that occurred on Saturday quickly turned violent, when Proud Boys began to take over the streets of the city. Many supporters of Donald Trump moved to the capital of the country to protest against what they truly believe was voter fraud that has occurred the 2020 presidential election, which witnessed Joe Biden become victorious. Throughout downtown Washington, Trump’s supporters marched around and were soon joined by members of the far-right group. The Proud Boys donned black clothes, and a few wore helmets and ballistic vests. Many people sustained injuries during the clashes.