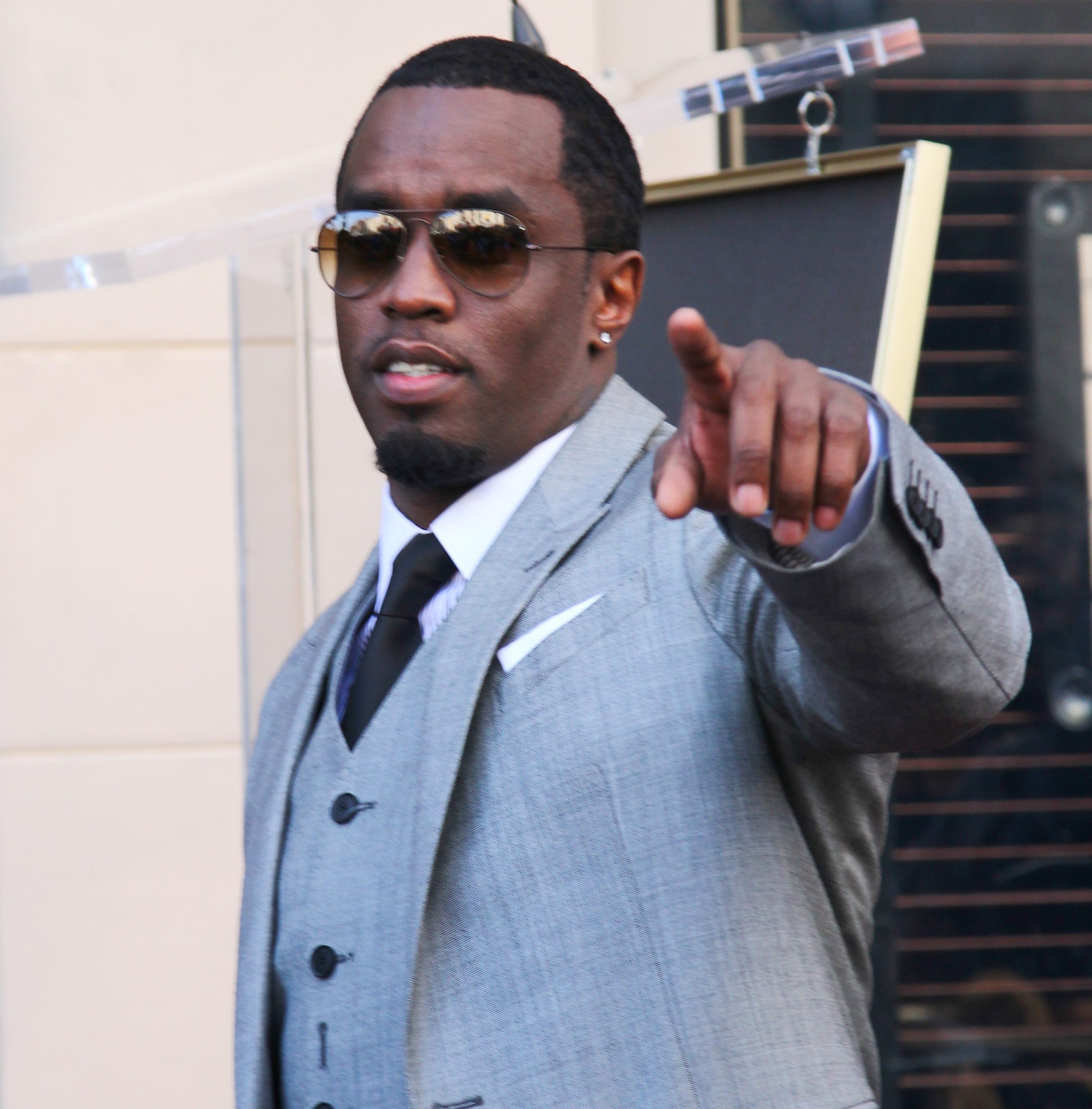 When we think of iconic fashion brands from decades ago, Puff Daddy’s Sean John is one that immediately comes to mind. Launched in 1998, Sean John became a success at the time and dominated the fashion world for over a decade. Sean John’s clothing symbolizes greatness and strength inside the black community.

Puf Diddy, also known as P. Diddy, wants to get Sean John back up and running with a proposal for $3.3 million worth in assets. Bloomberg is reporting that Puff Daddy is aiming to revive the iconic brand.

Puff Daddy is trying to reclaim his clothing empire, Sean John. A bankruptcy filing was made by GBG USA Inc., which bought the company last year. The Hip-Hop legend wants to repurchase the company from GBG USA Inc. Sean John was sold by Diddy to BBG in November 2016.

Court papers obtained by the outlet show that a Diddy-affiliated entity bid on retrieving Sean John at a bankruptcy auction.

In a recent turn of events, Sean John’s ongoing legal battle with Puff Daddy about using his likeness and picture for a clothing line for Missguided, without permission, took a turn when Diddy filed a $25 million lawsuit against Sean John.

Diddy does not wish to imply that Sean John’s right to use the Sean John trademark is in any way questioned, but diddy wishes to point out that Sean John’s decision to leverage a misattributed claim they created and falsely attributed to Mr. Combs is.

Using the name and other aliases of Mr. Combs are being used in order to make it appear that Mr. Combs is the creative force behind the GBG Collection creates a problem and misleads the public.

When will the bidder be announced?

Puff Daddy has put forth a bid on his clothing empire Sean John, but he is not the only potential buyer.

Sean John, founded by Puff Daddy in 1998, has been acquired by GBA INC. The company’s official announcement is scheduled to be released tomorrow morning.