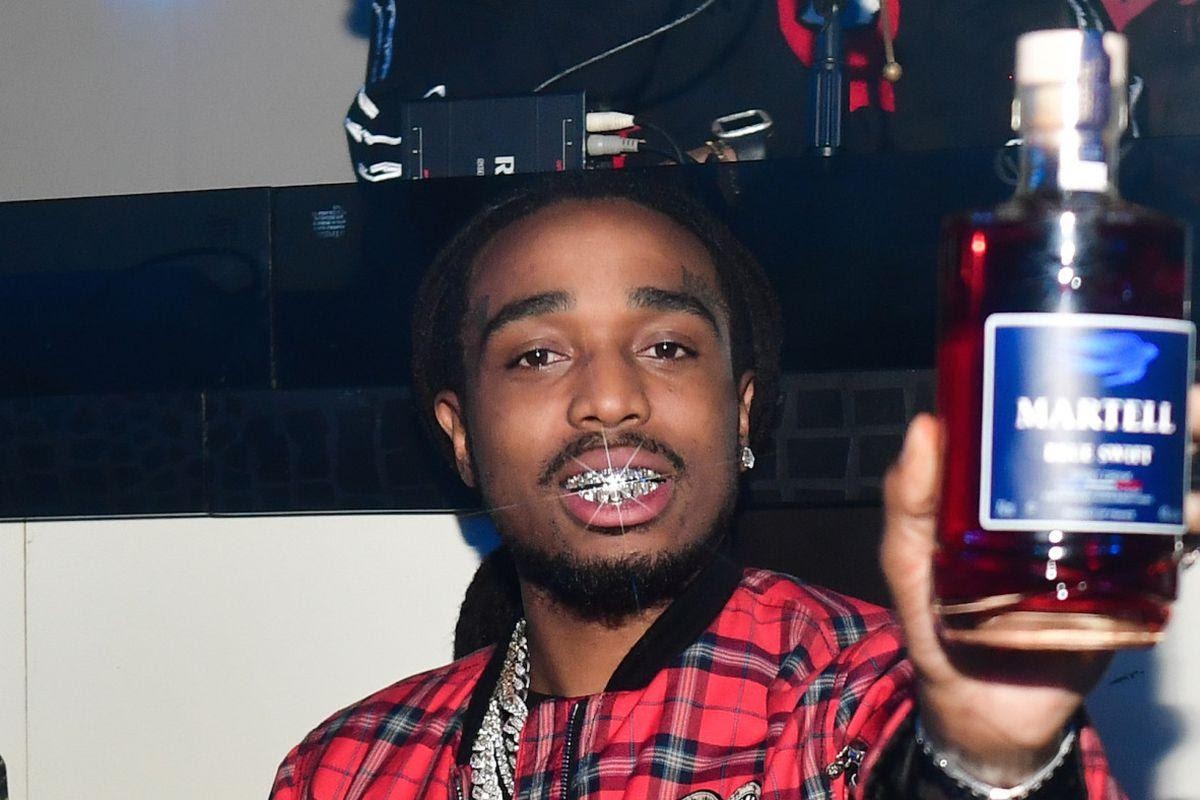 unless it’s a black owned brand it never supported us. It just takes from the culture.