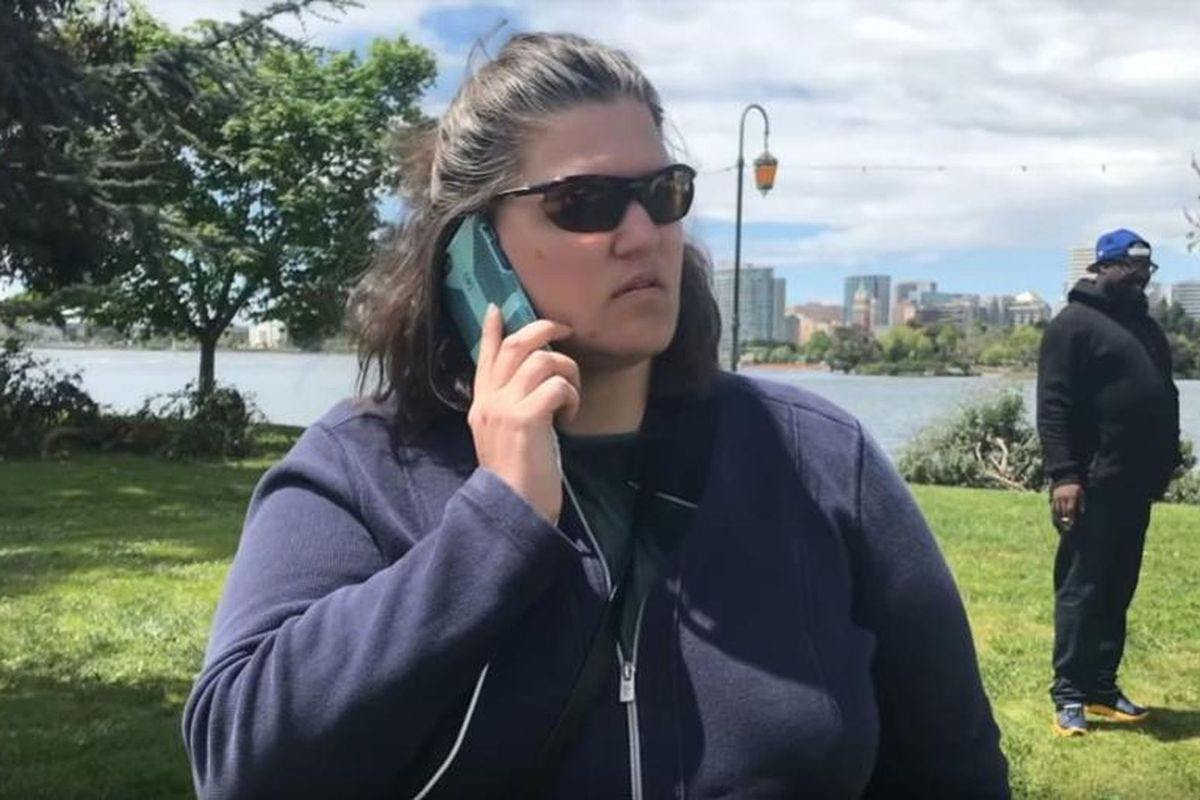 On Monday, lawmakers in California passed a bill that criminalizes calling 911 in what would be deemed discriminatory in nature. Now, the legislation will move to the office of Gov. Gavin Newsom.

It is also a crime to wrongly accuse individuals. However, this particular legislation criminalizes hate crime in case the false accusations are posed due to an individual’s race, sex or religion.

“The bill would additionally make a false report that is a hate crime punishable as a misdemeanor or a felony if it is committed for the purpose of intimidating or interfering with that other person’s free exercise or enjoyment of their rights,” the bill states.

“The current punishment for making a false police report does not address the growing number of cases of peace officers being summoned to violate the rights of, for example, Black and Brown individuals for doing day-to-day activities—essentially living their lives,” the legislation states.

Just two years ago, Oakland, California witnessed a viral incident wherein a white woman called the police to report a group of Black people for making use of a charcoal grill in a local park. The entire country expressed outrage about the individual and she became popular as “BBQ Becky”.

“You can make jokes about it. But it’s not a laughing matter. An individual could lose their life in the wrong situation,” Assemblyman Reggie Jones-Sawyer said. “I was watching more and more people being adversely affected by it as this [Trump] administration gave license for someone who was bigoted to target Blacks and Latinos.”
The bill states that “it is up to the Legislature to help end the use of peace officers as a personal force for people who harbor racial animus—it is a waste of time and resources to have the police deployed when criminal activity is not occurring.”

In case a person is convicted under this law, they may be imposed fines of up to $10,000 and jail time.

I’m glad California is taking a stand against racism.