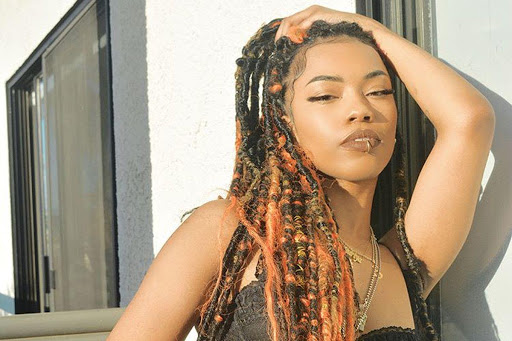 
Brax- rapper and social media influencer has passed away, aged only 21. The rapper’s mother Letricia Loftin Russell has revealed this news on social media, and has also shared a tribute video collage on her Instagram account, wherein the photos of her daughter was showcased as both a young girl and an adult. Brax was born in Richmond, Virginia in 1998. Quickly, she became popular after she released her 2017 debut mixtape, VERSE(atility), which featured tracks such as “Lil Bitch” and “Don’t Deny.” As of now, the cause of her death has not been revealed.